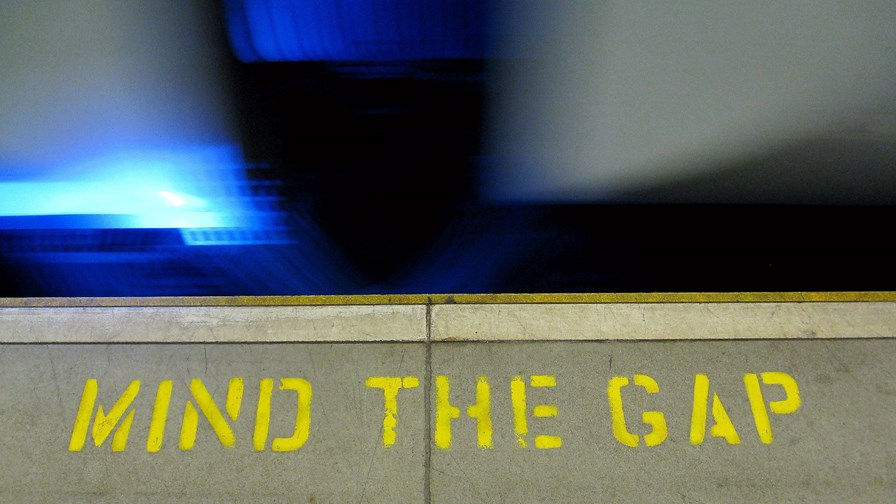 Are we about to end up with significantly different net neutrality regulation between Europe and the US? And what might that mean for the global industry

It’s a question that’s been pondered in an interesting way by a study completed by the Global Commission on Internet Governance (GCIG) and it may be worth a broad ponder by the rest of us.

It’s all quiet on the European net neutrality front line right now in the dog days of the August holiday because a compromise agreement was reached at the European Union level last month that appeared to park the issue. In fact the key neutrality elements were fluffed and hot-potatoed to the nation states and that’s a problem, because it appears (as far as we can tell due to the opaque nature of European politics) that some national administrations were holding out for a carrier-friendly, weakened version of net neutrality right along (looking at you Germany and UK).

With things as they stand, the proposed European legislation means that national governments will be able to smuggle country-specific regulation (or lack of it) through to allow some key non-neutral things to happen in their own territories.

For instance, the 28 National Regulatory Authorities will be able to decide what is or is not a “specialised service.” The specialised services are widely seen as the back door through which partiality (ie non-neutrality) might eventually become the norm. And with the ban on zero rating gone, the nightmare scenario is that over time, specialised services might turn broadband Internet access into the very thing the net neutrality movement wanted to avoid - a gatekeeping, retail position for network operators.

How likely is this?

Probably not very. There is plenty of politics and further regulatory change possible between now and any doomsday scenario, but the way GCIG  (a joint venture between CIGI and Chatham House) has tackled the subject in its study is refreshing and illuminating.

Its conclusion is worth quoting at length: “The Americans argue that net neutrality is the catalyst for ensuring market incentives produce the best possible outcomes. The FCC’s theory of the virtuous cycle is to drive innovation in content, applications and services that in turn increase consumer demand for broadband access and push revenues to network operators for further investment in infrastructure. Consequently, the US market will prohibit business models that monetize congestion. By contrast, European regulators at the national level may interpret the new rule from Brussels as permissive for network operators to create discriminatory service offerings,” it points out.

Concludes the study: “The rationale may be in part to create in its telecommunications sector an economic counterweight to Silicon Valley. The greater the difference between the implementation of the two net neutrality rules, the more likely the two markets will develop in significantly different ways. Once these choices are made, they will be difficult to reverse.”

It may also be true that the European project to ‘regain the lead’ in mobile by spearheading the development of 5G might also lead policy-makers to favour a model that can take advantage of  5G ‘features’ - such as low latency or high capacity mobile streaming to create premium services. These might be thought crucial to bolster the 5G investment case for European carriers.