US prepares for Internet slowdown day 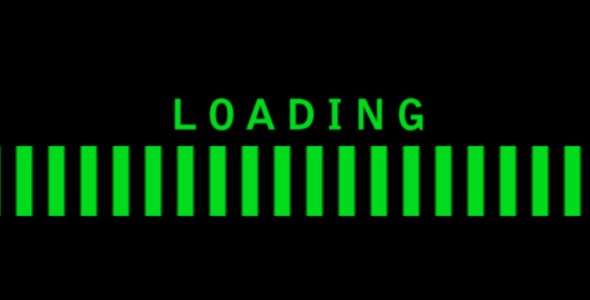 Next Wednesday (Sept 10) an online protest called Slowdown Day is being urged in the US by the ‘Fight for the Future’ organisation and no doubt supported by a range of other public interest groups there. It will be interesting to see how much support the day receives in Europe too, given that the European Parliament’s net neutrality legislation could still be overturned or modified by the member states.

Users, Websites and content providers will be urged to display ‘slowdown’ symbols on their landing pages -  icons such as  the spinning wheel which indicate that whatever is downloading or streaming has stalled. Other forms of online action are also being urged -  such as users changing avatars, blog or Facebook pictures; services posting information screens on net neutrality on their landing pages or even sending push notifications.

Net neutrality protest action has been hampered in the past by not having a clear ‘What do we want?’  or even a ‘When do we want it?’ given it was something to be defended rather than constructed. And given that the issue has been mired in abstract argument around definitions and diverted by absurd interventions by think tanks and paid advocates.

But now both the ‘What’ and ‘When’ have crystalised:  the FCC is going through the final week or so of accepting public submissions on what should be done (said submissions are alleged to be running 99 per cent in favour of net neutrality), and FCC chairman, Wheeler, has himself offered up the ‘What do we want?’ by leavening his ambivalent stance (he appeared to be in favour of two-sided business models at the start of his regime) with a promise to invoke the dreaded ‘Title II’ regulatory status on ISPs if their behaviour warranted it. That would mean ISPs would become common carriers and (it’s alleged) be regulated like the telephone companies they’re often a part of.

So having offered up the ultimate sanction the protest day is designed to help Wheeler, in conjunction with all the submissions he’s recieving, come down in its favour.

What do we want?  ISPs as Common Carriers.

When do we want it?  Just as soon as you’ve finished reading the millions of net neutrality submissions.