Network slicing could ‘enable’ net neutrality, not work against it 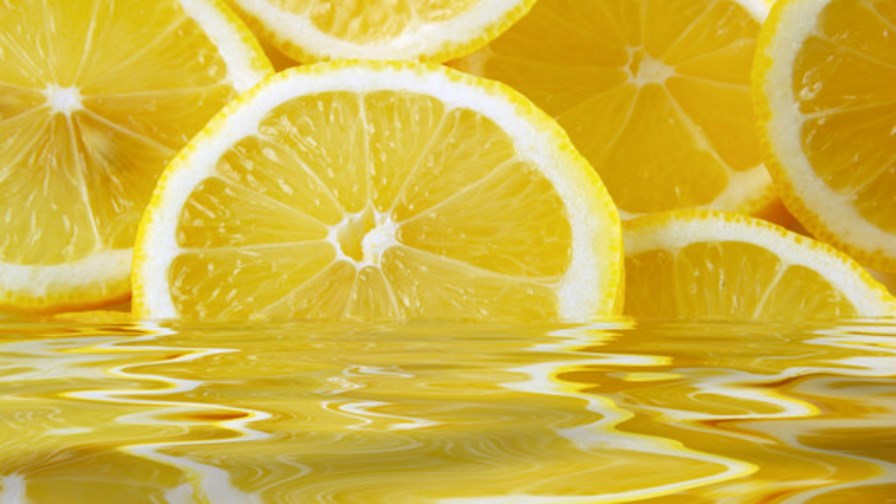 Net Neutrality is back as a live issue in Europe with an explicit investment strike threat by a group of telcos and infrastructure vendors who yesterday published what they called a 5G manifesto.  (see - European telcos publish their “5G Manifesto” and tell the EC what they expect in return for their support).

In essence the group argues that current European regulatory conditions aren’t conducive to 5G network investment. If the EU is serious about forging some sort of global lead in 5G, there must be some regulatory changes made; playing fields levelled, relaxation of restrictive rules etc. etc. The main threat appears to be couched as, “Drop Network Neutrality or the 5G network gets it.”

Their argument appears to pivot around the concept of network slicing which the consortium posits as a key enabler for 5G but one, they imply, which is difficult to exploit if net neutrality stays on the books.

“We must highlight the danger of restrictive net neutrality rules, in the context of 5G technologies, business applications and beyond,” the telcos write in the Manifesto. “5G introduces the concept of Network Slicing to accommodate a wide-variety of industry verticals’ business models on a common platform, at scale and with services guarantees.”

Put another way, network slicing creates multiple virtual networks across a single infrastructure or network of networks. It will be enabled by the introduction of Network Functions Virtualisation (NFV) and Software Defined Networks (SDN) and will allow each virtual network to be groomed to suit different traffic or application types - so  slices for voice, say, will be engineered to minimise latency. Video stream slices will employ larger packets and allow buffering, and so on.

The telcos have always looked forward to techniques such as network slicing to enable them to introduce differentiated services across the network and thus play aeroplanes - charging far more for first class service for those who can afford it, a medium amount for those in the middle and as much as they could get away with in return for a seat in the Deep Vein Thrombosis section down at the back.

That’s fine as far as it goes, but the real revenue enhancing trick with any sort of differentiation is to deploy a two-sided business model so you get money from both sides of any service. “You want enhanced data delivery? We can do that….  for a price.”

This was really a way of thwarting this two sided approach by the telcos by outlawing the service discrimination it would have entailed: neutrality aimed at maintaining an open, end to end network.

Post net neutrality’s introduction the argument now is that 5G will enable network slicing but that network neutrality will somehow outlaw its use, or at the very least, not enable it to be deployed in the most profitable way for telcos.

In fact network slicing - as has been pointed out to us - is  separate from 5G as it can be deployed across all networks. It may be a worthy companion TO 5G, but it is not OF 5G.

Network slicing can be used where telcos want to extend so-called ‘special services’ which make use of 5G’s low latency  -  the usual examples are long distance surgery and autonomous cars. There is no reason (that I can see) that it can’t be deployed under network neutrality without hindrance for those sorts of applications.

But the telcos appear to want to be able to apply network slicing in a discriminatory way in order to help the overall 5G business case. In other words the extra revenue to be garnered over the next 10 years or so with 5G based low-latency or ultra-high bandwidth ‘special’ services won’t, on their own, be enough to make the sums add up. 5G must be used to squeeze extra ARPU out of plain old Internet access to make the whole thing gel.

Network slicing can cut both ways

But it turns out that this argument isn’t as binary as the ‘Manifesto’ seems to be making out. There is a body of technical opinion that holds that Network Slicing could actually be the making of network neutrality since it could be engineered to put the decision about how the slices are to be deployed into the hands of each user. If it could do that, goes the argument,  there is no discrimination because the user chooses the level of service, not the telco or the service provider.

One of the most persuasive voices for this possible approach belongs to Sue Rudd, Director of Service Provider Analysis at Strategy Analytics. She points out that there are some problems with network slicing anyway: "First - unless 'Network Slices' are guaranteed not to interfere with one another, they can’t meet their own objective for guaranteed Quality of Service,” she says.

Sue says that secondly - as Julius Francis, Director Product Management, Cloud Services Platform at Juniper Networks noted during the Panel Session on 'Delivering on the promise of Network Slices' she chaired at NFV World Congress in April 2016 -  if the Service Providers allow their customers to use SDN/NFV control mechanisms to request a  particular 'Network Slice' that guarantees the QoS they require:  “Just as Corporations can today use SDN/NFV to request VPN 'Bandwidth on Demand'  - there can be no regulatory jurisdiction since the end user is controlling the Class of Service choice not the operator," she pointed out.

More evidence can be found in a presentation made last year by Diego Lopez of Telefonica I&D. Diego presented a new layered architecture that allows guaranteed QoS with truly dynamic resource allocation for 'Network Slices' at a workshop. Such an architecture could guarantee that every user application could request and receive exactly the Class of Service that it requires rendering the possibility of service provider interference with 'Net Neutrality' moot.

Further, Sue is adamant that users could have dynamic access to the resources in that way without necessarily incurring extra costs for the service - overall they would be using the same amount of bandwidth, it’s just that the bandwidth would be performing differently in the different slices.

In summary the argument is that there is no necessary binary choice between net neutrality with no access to network slice-based resource allocation on the one hand, or QoS and appropriate service classes but only if the network operator is able to apply discrimination to pay for it, on the other. Apparently users CAN have their cake and eat it too.