Is the net neutrality tide turning? And if so, which way? 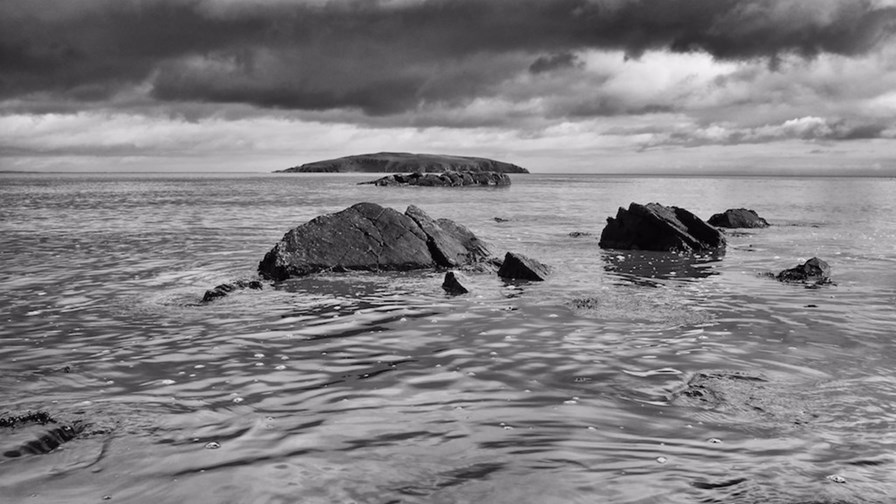 The UK government may be swinging into a pro-neutrality stance if the public utterances of  the digital advisor to the UK prime minster, Baroness Joanna Shields, are carrying any weight. The good Baroness (she's not a 'real' baroness of the Downton Abbey sort, but rather a 'Life Peer' appointed in September so that she may sit in the House of Lords and even become a minister) has just openly backed net neutrality and Obama’s position in an address at the Financial Times' Innovate event in London this week. This is new as we thought the UK government was neutrality-sceptic at the very least, but Baroness Shields has been saying that Obama's calls for Internet protection and openness are a good thing.

So convinced is she that allowing net neutrality to die in the US would be counter-productive, that she thinks non-neutrality there would be a positive competitive differentiation for Europe, no doubt because companies could build businesses on the network safe in the knowledge that they couldn't be blocked, slowed or extorted by ISPs. An interesting perspective.

I'm not sure, however that it's one shared by a clear majority of relevant European politicians - yet.

The EU net neutrality legislation, now being mulled over by Europe's national governments, having been introduced by the Commission and passed (amended) through the European Parliament, is apparently in the process of being 'loosened'. At least according to Reuters which says it's seen a copy of a draft which shows "member states are leaning towards a looser approach which only bars internet service providers from applying traffic management measures which "block, slow down, alter, degrade or discriminate against specific content."

Reuters thinks this exempts discrimination of traffic types and would let "specialised services" back through the gate. Amendments made to the original legislative package meant that specialized services really had to be 'specialised' and not just faster versions of services available on the ordinary Internet.
Whatever the case, it's still unclear (as it has been for months) just what sort of net neutrality protections Europe is going to be left with when the legislation finally emerges, blinking in the sunlight.

It's not unknown (coff) for interested parties to 'kite-fly' with fragments of draft legislation. I know, amazing, isn't it? Who would have thought?

All we can say is that the discussions are no doubt frank and lively, so even more reason for we citizens to actually be let into the argument. I believe it's called democracy. A final version of the document is apparently to be sent to ministers for final approval in two weeks' time.

Meanwhile the argument in the US grows ever more intractable and ingenious. One of the FCC commissioners, Michael O'Rielly, has just written in his blog of how he and FCC Chairman Tom Wheeler went to the recent ITU Plenipotentiary Conference (Plenipot)  in Busan, South Korea where, he says, there was the old Internet argument... again.

"The concerns some countries have about the Internet are quite strong.  In general, they can be put into one of two categories: loss of control and reduction of revenues.  The decentralized and global nature of the Internet reduces the ability of a government to control the information and experiences of its citizens.  In other words, countries that restrict freedom could be the most affected by it....   "

At the conference it became clear to O'Rielly that "The U.S. positions on Internet issues facing the Plenipot were rather refreshing.  It focused on reaffirming our commitment to the free market and private sector: the guiding principles of the Internet.  We rejected greater involvement by governments and railed against the desire by some to impose new fees (not unlike access charges) on Internet traffic. We opposed efforts to impose Internet traffic tracking, knowing that this was designed to subvert individuals’ freedom.  We fought against efforts to inject the ITU into Internet content and applications.  And we pushed the international community to keep the ITU’s role over the Internet limited.  Basically, our approach was one of foiling efforts to inject a greater government role in Internet governance, operations or architecture.  Amen!

The only problem," O'Rielly continues in his blog, "is that these great stances are not the same ones being espoused by our government within our own borders, particularly at the FCC. "

Yes, he's there with Tom Wheeler, the chairman, and If you're confused it's important to point out that although O'Rielly was appointed by Obama just last year he is a Republican (the administration is supposed to replace like with like) and is therefore against net neutrality.

Boiling it down, O'Rielly equates net neutrality rules in the US (which should really only be a few simple business rules about discrimination and business behaviour, as they are in other jurisdictions) with the concerted effort to impose some sort of global system of carrier charges for  'Internet traffic imbalances' which was tried at the last ITU WCIT.

But O'Rielly is wrong. One set of rules was to provide a framework FOR Internet abuse, the other (net neutrality) is an attempt to prevent corporate abuse. In both cases though the mainspring for the attempted abuse was that oldie but goodie - "they're using our pipes for free and we think (Google, Facebook, and now Netflix) should pay up".