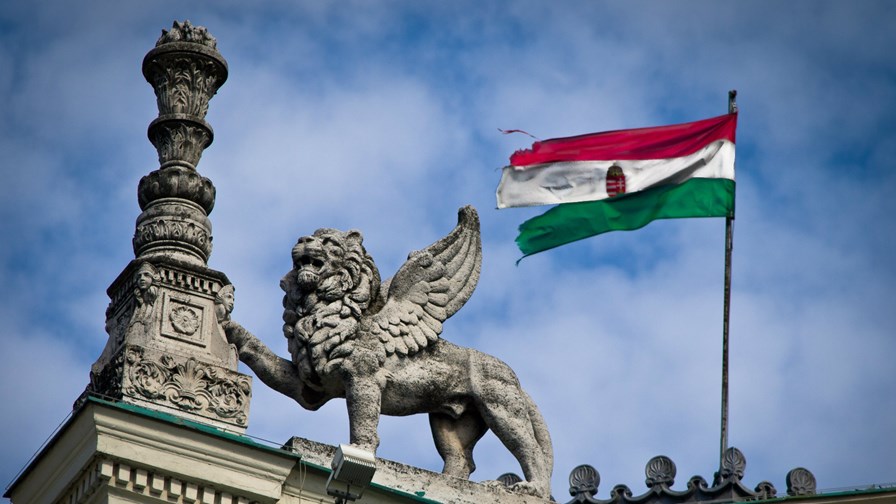 The Hungarian government has announced plans to impose what the Financial Times is calling the world’s first Internet tax. It may be, but it’s also a classic, old-style tax of the Willie Sutton variety. Sutton, you remember, was the gangster who when asked why he robbed banks, replied, “because that’s where the money is.”  The Hungarian government could answer the same.

As currently understood the tax will be on raw Internet usage and is expected to form part of Hungary’s 2015 tax legislation. The headline intention is to levy 150 forints (about 62 cents) per gigabyte of data downloaded. If implemented without amendment such a move would clearly have a chilling effect on Internet usage.

But this is early days. It’s not clear who will pay (ISP or users) and past taxes of this nature in Hungary are eventually capped at quite low levels for the companies that have to pay them on behalf of their end-users.

The government strategy is pretty clear - you come in with a frightening tax and then your citizens are grateful when you find ways bring it down to a reasonable level. No doubt knowing the process, Hungarian users are already up in arms and forming groups, planning protests and starting pages on Facebook in an effort to force the best final deal they can.

That some sort of capping is likely is reinforced by the fact that the government only expects to rake in $83 million per year from the measure, way below the hundreds of billions of forints indicated by the per gigabyte rate.

In fact the governing Fidesz party has been spraying these sorts of taxes around since it came to power in 2010. It has already invoked a telecoms tax on calls and texts so  this tax could be seen as a way to level the playing field.

Interestingly, the move could also be seen to have net neutrality implication (see - Zero-rated, non-neutral mobile business model sets up shop in Hungary), although whether the government intended that is at least open to doubt.

If the per gigabyte levy was to be imposed it’s clear it would tip the playing field decisively in favour of ‘traditional’ video distribution of all kinds. Video services, such as Netflix across the Internet, would be completely untenable if the full amount were to be levied and ‘merely’ disadvantaged if some sort of capped levy were imposed.

Any tax of this kind would hardly be welcomed by Magyar Telekom as a way of fending off the OTTs. It claims the sector could be facing extra costs of up to Ft100bn and has already played the ‘we won’t invest in infrastructure card’. It claims not to have been consulted about the tax and its share price dropped 4 per cent on the news.

However, according to Pal Zarandy of Finnish consultancy Rewheel, the fact that the tax won’t apply to  IPTV, or to Deutsche Telecom's zero-rated services in Hungary, means the Hungarians should also be raising a net neutrality flag.

“I see this as a big net neutrality issue,” says Zarandy. “[The above services] are legally not internet-access services (so won’t be subject to a levy). For example in order to access the mobile IPTV web portal, you need to be connected via Telekom's 3G/4G network. If you connect through WiFi, you are blocked. In Kroes's connected continent terminology, it is a "specialised service".

All in all, the tax is seen as a very bad idea by everyone from Hungarian users to Neelie Kroes, the outgoing EU information commissioner. This, however, is unlikely to sway the Hungarian government too far. It seems to enjoy going after its cultural/political enemies with the tax weapon, even if it moderates the taxes impact in the end.

It imposed windfall taxes on its banks in 2010 and its telecoms taxes (already imposed) were followed up by taxes on advertising, allegedly designed to punish broadcasters who apparently opposed the right wing government (as broadcasters often do).