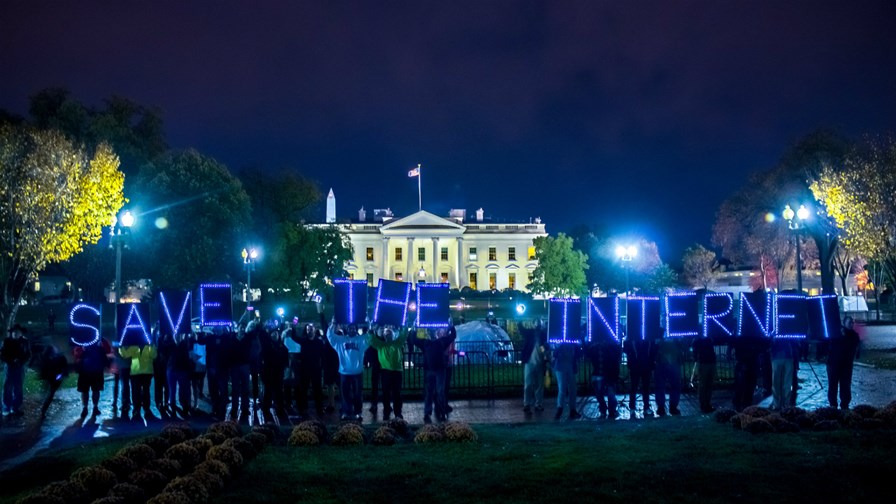 What took them so long? The disparate groups trying to institute and protect network neutrality around the world have at last established a coalition to fight their corner -  and what appears to be a workable definition to prosecute the fight.

The Global Net Neutrality Coalition includes all the usual faces - The Electronic Frontier Foundation, La Quadrature du Net, Digital Rights Foundation, Public Knowledge etc - along with the likes of Greenpeace and PEN  (the organisation protecting writers and journalists) and naturally the organisation is open for anyone or any other organisation wanting to sign up.

The definition, which has already been translated into 11 languages, runs thus:

"Net neutrality requires that the Internet be maintained as an open platform, on which network providers treat all content, applications and services equally, without discrimination."

On the Electronic Frontier Foundation website  some ‘what it’s not’ wordage has been made available, which is probably more important for the fight since, in the US especially, net neutrality’s enemies have been free to define it themselves and then shoot it down - the straw man approach.  It qualifies the senior tenet.

“This definition doesn't imply that Internet providers can't use reasonable methods to manage their networks, for example to ensure that all applications from voice calls to downloads run smoothly, or to secure their networks from malicious uses like denial-of-service attacks. Neither does it mean they can't offer users different tiers of service at different price points, such as a residential-level service and a business-level service.

But it does mean that these measures must not be used as a pretext to police communications on their networks, to bestow unfair commercial advantages on their own or particular third-party content, or to create a walled garden where only certain applications, services or protocols are welcome.”

The important part of this definition is the ‘discrimination’ bit - Net Neutrality is not about stopping ISPs from tampering with the data in one way or another as it’s often portrayed, but about tampering for malicious ends. Perhaps a solid definition is all that’s needed for the pro network neutrality troops to make that final push.