Can't get Norway, it's not part of the union 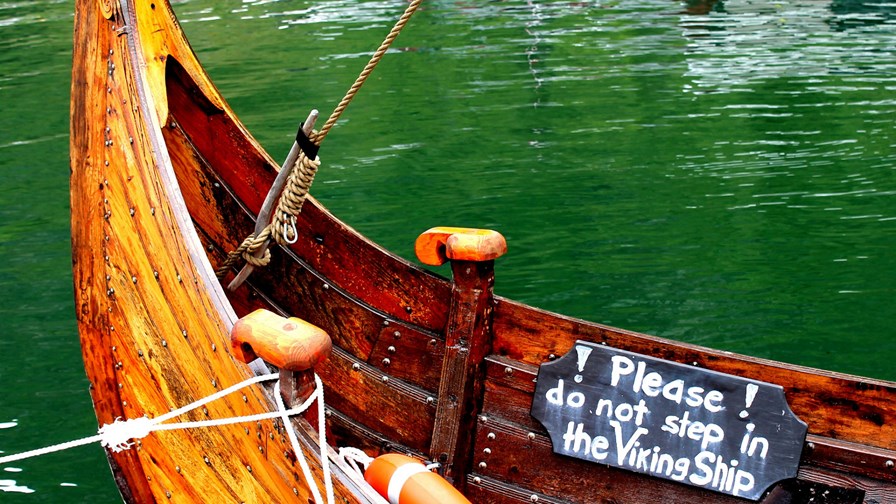 The Norwegian telecoms regulator has come out against so called 'zero-rating' of Internet data on the basis that it violates the country's network neutrality principles. Norway is not a member of the European Union so the move doesn't in any way jump the gun on the EU telecoms and network neutrality legislation currently stuck somewhere inside the system. But it is, nevertheless, a welcome sign that at least some European administrations are still pro-net neutrality.

On the downside, it's a particularly doctrinaire judgement over an issue (zero rating) which is at the very least more nuanced than most neutrality issues (such as blocking or surcharging). To that extent it unfortunately plays into the hands of those who argue net neutrality regulation will inevitably be heavy-handed and counter-productive.

According to the Norwegian regulator's senior adviser, the Norwegian guidelines (Norway has been successfully operating a neutrality code) state that Internet connections must be free of discrimination with regard to type of application, service or content or based on sender or receiver address. So zero-rating is out.

I've long argued personally, that this standard old technical definition of NN has done the pro-neutrality camp a disservice. What matters is business discrimination and what matters in determining that, is intent. It's possible to view many uses of zero rating as quite reasonable marketing come-ons with no discriminatory impact  -  more a gimmick than anything else, since if you really want to get to a service without using your data allowance on your mobile broadband, for example, you can usually just use WiFi.

Those cases, however, are not to be confused with using low data caps in conjunction with zero-rating the provider's (or its partner's) video streaming services - that's where the discriminatory trouble lies. Again it's about impact and intent.

But at least the Norwegian move looks like a blow for the right side as net neutrality in Europe has taken a sudden dive, just as Obama has steamed in and tipped the balance the other way in the US.

According to some reports, Europe's bitterly fought 'connected continent' package may be subject to a complete 'rip it up and start again' reboot at the behest of the new European Commission. The new commission may, in turn, be acting in response to strong political currents from within the dominant member states (France and Germany) which are known to want a pro-telco consolidation. It's all (as always) somewhat unclear, but stand by for fireworks.