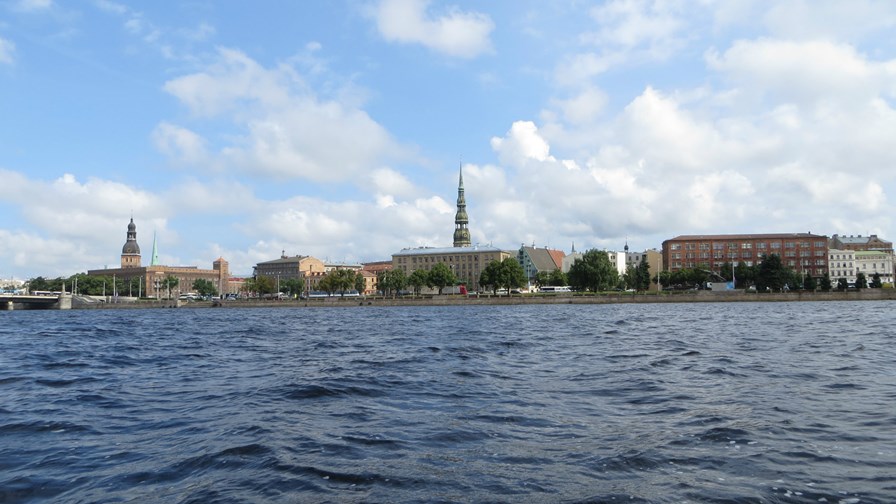 BEREC, the European national telecoms regulators’ body (based in Riga, Latvia) has published its views on the progress so far of the Connected Continent regulation. Its report card says the European Commission could do better.

When you consider the sheer diversity of the European telecoms scene, the clashing political positions of the member state governments, the vastly different telecoms heritages and the diverse telecoms environments enjoyed (or not enjoyed) by Europe’s citizens, it’s miraculous that a body representing all its regulators could happily come (apparently) to a common position on highly ‘political’ matters. There may be much political paddling going on under the surface, but viewed from above the ducks are all in a row.

On the most contentious issue of the day, net neutrality, on this reading BEREC seems a surprisingly firm supporter (given the range of regulatory opinion there must be in its ranks).  This might in part be due to it being assigned a ‘boots on the ground’ role by  the commission to find out and report back on how many neutrality breeches were being undertaken by ISPs. It found that there was a substantial number and therefore cause for concern. So it went on to develop a set of principles and guidelines for NRAs.

That means that today it is able to take a solid stance, which it does: “The internet has proven to be highly innovative, thanks to certain fundamental principles such as the separation of network and application layer, the best effort principle and universal connectivity,” says the BEREC report card. “This innovation should be safeguarded, both on the edges and within the network.”

It says the Commission’s original proposal would have turned a flexible and progressive regulatory regime (under the 2009 Framework) into a rigid regulatory system and the European Parliament has generally retained this approach.

“BEREC would instead prefer an approach based on principles rather than detailed rules and which provides NRAs with the necessary powers to ensure that those principles (such as the ones developed by BEREC on what constitutes reasonable traffic management and on the relationship between specialized services and internet access services) are respected. Under such an approach, national regulators would be pursuing the same objective and enforcing the same principles, but the specific triggers and thresholds for regulatory intervention in a given market could be adapted to address national circumstances.”

In other words the Internet and the hundreds of business models buzzing around it, in different countries within the EU, are in a constant state of flux. Any attempt to tightly codify its behaviour is bound to lead to a bog of argument and litigation and, probably, a stalemate. Don’t do it!

We've long argued the same principles apply to net neutrality campaigns and campaigners. Rather than see network neutrality as a technical impost and then trying to outlaw specific technical behaviour, net neutrality should be seen as a restraint on specific business behaviours - that way the principles can still be applied as the technical scene shifts and changes.

The regulators also see the obvious problems with the specialised services, as originally proposed by the commission.

“A balanced approach to promoting net neutrality on the Internet in parallel to the provision of specialised services is a difficult challenge. BEREC considers that specialised services should be clearly separated (physically or virtually) from internet access services at the network layer, to ensure that sufficient safeguards prevent degradation of the internet access services.”

In other words high priority services shouldn’t win their elbow room by claiming priority over best effort traffic at layer three.  They should have to travel in their own pipes -  which if you think it through means they can simply be ‘better’ services such as might (if enough demand existed) be offered today as a separate speedier Internet services for  the discerning gamer or demanding business user.  The sort of fine-grained control that the network operator needs to shepherd the high priority streams through its network is now (or soon to be) available with the deployment of SDN.

Spectrum matters are always near the top of the agenda. BEREC is concerned that the Parliament has followed on from the Commission to get unnecessarily bureaucratic about  spectrum. It says the Commission originally wanted a complex notification procedure for national spectrum awards and it observes with dismay that the Parliament has followed on to support the same approach in the regulation. BEREC thinks the  tightly defined stuff risks stifling the very innovation everyone says they want by imposing a new layer of bureaucracy.

Obviously BEREC also doesn’t find much merit in the Commission’s claims that spectrum management across the EU is failing to the extent that it must be taken off the national regulators and transferred to the Commission itself. BEREC knows a power grab when it sees one.