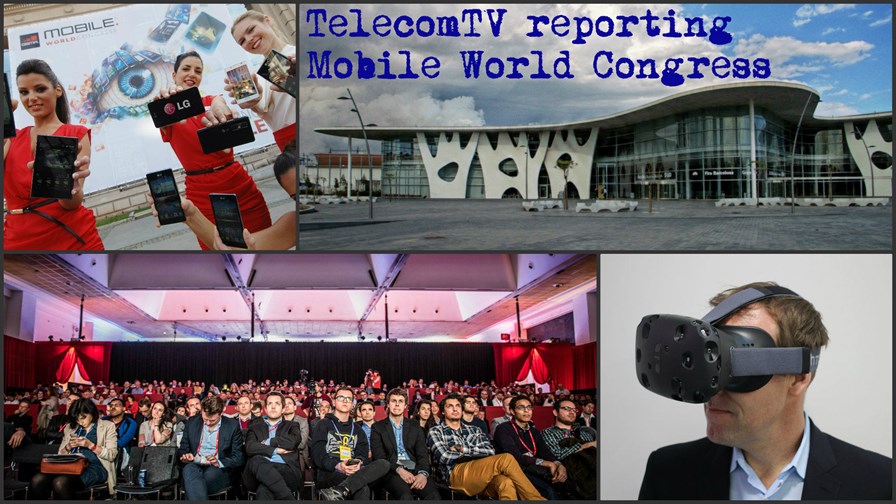 Ericsson has used MWC as a stage to announced that it’s to form a ‘global alliance’ with Amazon Web Services (AWS). The pair are looking to help telcos converge many of their requirements into the public cloud to drive things like next gen mobile, IoT and its analytics, applications development, operations and no doubt more.

Now, on the surface that deal might sound like  just one more tiny impact in the ongoing pitter-patter of tiny feats. An agreement to collaborate here, an aspiration to develop future this and that  there…  they’re all at it. There are more alliances and cooperative agreements happening today than you can shake a stick at.

But in this case…  We’re talking about Amazon’s AWS being brought in from the cold by a major infrastructure vendor. That is ‘major’.

If you had been briefed by just about any telecoms consultant four or five years ago about cloud and the telco place within it, you would most likely have been told that Amazon Web Services (public cloud) just wasn’t appropriate for telcos. It, and other scaled up public cloud facilities,  were fine for OTT types, but  telcos would sell carrier-grade cloud, thank you very much - cloud services that you could measure and frame SLAs against. And certainly service providers would NOT be using public cloud to support their own internal services either.

Now, with this news, one of the big telco infrastructure providers is helping facilitate the development of public cloud for telcos and I think that may be a sign that the telecoms industry as a whole now recognises that public cloud on a hyper-scale platform is not only viable, but will prove an important way to go in the long run.  As one contact said to me: “It’s widely understood now by people who have done the arithmetic, that you would be insane to build a private cloud when public cloud is available.”

Indeed a couple of weeks ago we featured a piece on the use of AWS to house service provider’s business services (see - Will telcos lodge their business systems on the Amazon cloud?)

So what is Ericsson saying, exactly?

That it will “leverage AWS' services and expertise to work closely with service providers to implement a cloud adoption framework to fit their unique business objectives.” The idea is to “accelerate cloud adoption through cloud transformation programs, data center consolidation and application migration.”

This is already happening in limited instances - things like session border controllers are being virtualized and supported on the public cloud already, and the experts (off the record) don’t see any significant technical reason why all manner of virtualized services couldn’t be similarly housed, especially where their location was an important factor in their deployment (for network edge security, for instance). It’s a common misperception too, that ‘standard’ x86 servers aren’t up to supporting the more demanding workloads, performance-wise. They can.

What is lacking is the ability for Amazon to offer the sort of fine-grained control over performance within the cloud at the networking layer, so that telcos could monitor performance of service chaining for instance.

But then, perhaps, that’s what close cooperation between partners such as AWS and Ericsson will bring to the party.