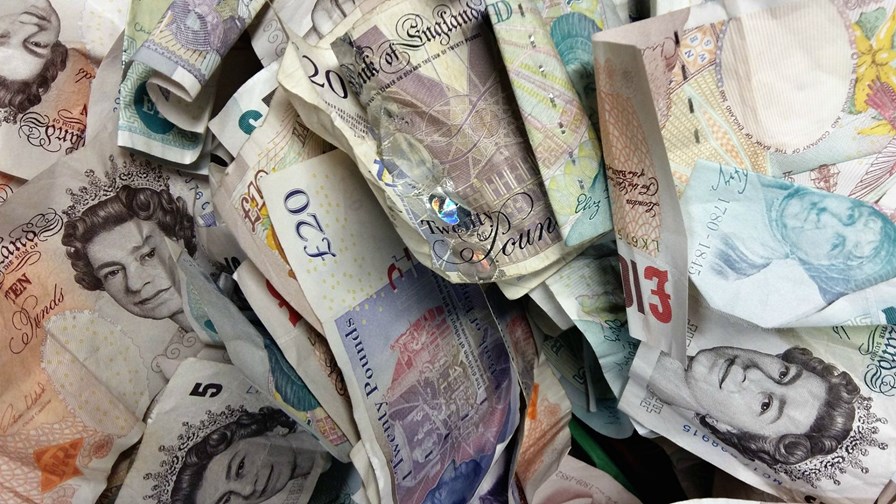 Put not your trust in princes, nor in promises made by Britain’s mobile carriers. Vodafone, the UK’s second-biggest, has broken its word, solemnly given as long, long ago as January this year, that it would not re-introduce roaming charges post-Brexit. It’s not the first to have done so, BT-owned EE has that dubious honour, but the convoluted sophistry of its argument for reneging on its pledge puts Vodafone in a league of its own.

Ahmed Essam, the CEO of Vodafone UK says that because the majority of Vodafone subscribers are not regular roamers they are paying for something they don’t use. Well, they certainly haven’t been anywhere much since Mr. Essam took up his post on February 1 this year, at the height of Covid-19, the lockdowns and a month after Vodafone made its “promise”.

Therefore in a spirit of impartiality and justice for all, he says, “We think it's fairer to give people more choice over what they pay for, either opting into a price plan that includes free-roaming or paying for roaming only when they roam.” Fairer for whom exactly? What this means in practice is that new customers and those switching to a new plan will have to pay £2 a day just to be allowed to use their monthly voice, text and data allowance.

There is a nickel-and-diming Vodafone way around it though, punters can buy a special 8-day or 15-day roaming bundle when (if) they go on holiday in mainland Europe and thus pay just a single Pound Sterling per diem to gain access to what they have already contracted to get. Ernest Doku of Uswitch.com, the popular and influential UK-based price comparison service and switching website, commented, “Any reintroduction of roaming charges means that consumers are paying a fee to use data and minutes that have already paid for.”

In a separate statement a Vodafone spokesperson said, “Our ambition is to ensure customers don't ever experience 'bill shock' when roaming with Vodafone, because all of our plans and passes will have clear usage caps, and customers will also be able to set their own limits via Vodafone Spend Manager, which is free to set up via the My Vodafone App.”

“Bill shock” became a thing of the past in 2017 when the EU did away with roaming charges, but the UK has now Brexited and so the spectre of runaway charges for data downloads made by Brits on holiday is being resurrected to frighten holiday-makers.

Got to pay for 5G somehow, and every little helps

The new fees will apply to Vodafone customers who sign up to or make a change to their contract on or after August 11th, 2021, (i.e. today) and will come into force from January 6th, 2020.

And, given that what passed for summer is almost over and, after many months, Ireland has only just relaxed its lockdown to allow Brits back into the country, Vodafone has made a gesture of unparalleled magnaminity in announcing “Roaming in the Republic of Ireland will still be included for all customers.”

This morning the public media is asking why operators have broken their promises on roaming in Europe. The answer is because they want to and now they can. Huge sums have been and are being spent on the deployment of 5G and the increased fees will help to defray some of that expenditure. It won’t be enough, of course. 5G is a capacity play where the domestic subscriber is concerned and, with no compelling residential consumer use case yet evident,  it seems unlikely there will be a mad dash by households to sign-up to a long contract, an expensive new handset and pay at a hefty premium over the price of 4G services that already work well and do just about everything an average consumer wants or needs. So, like the supermarket says, “Every little helps.”

It can now only be a matter of time before the now merged Virgin Media O2 and the MVNOs fall into line behind EE and Vodafone. The other national mobile network operator, 3, has been holding itself aloof from the unseemly and cynical scrabble to prise more money out of the pockets of ordinary residential customers. Currently it holds the moral high ground and could both gain kudos and add subscribers who will churn away from the likes of EE and Vodafone. However, there will be temptation and pressure to follow suit and up the ante with the rest of the pack.

In the meantime we look forward to the next Vodafone techno-theological conclave when senior executives will debate how many engineers can dance on a 5G PCB.