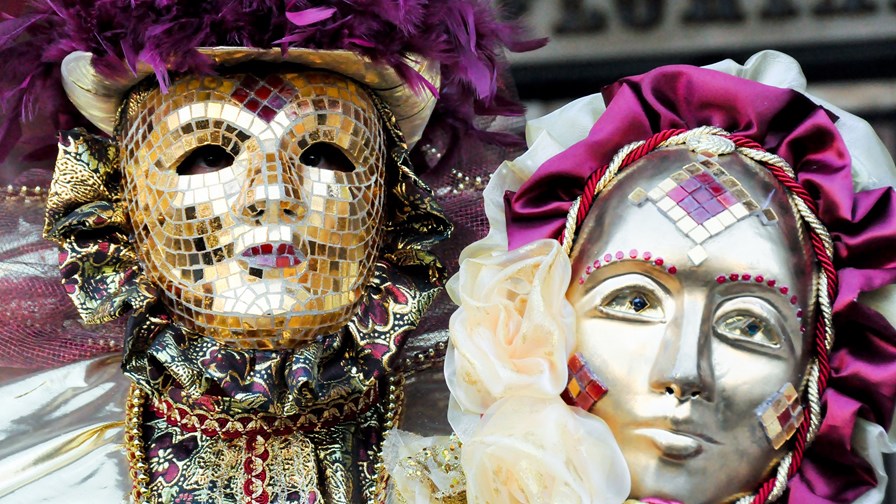 Established telecoms operators love to talk about how they are targetting higher-spend, stickier customers rather than spending money on marketing campaigns and other acquisition strategies that inevitably attract high-churn users looking for a cheap service who will immediately jump ship following the end of any promotional period. It's a strategy that makes sense: focus on reliable revenue sources and leave the volume game to someone else.

Or rather, it would make sense if they were actually doing it.

Ever a competitive market, Italy effectively settled into two camps a couple of years ago, with TIM and Vodafone serving higher-end contract customers and Wind and Tre Italia serving the value market. That's an over-simplification, but essentially accurate. Then consolidation saw the formation of Wind Tre and the arrival of French aggressor Iliad in 2018 and now the incumbents are back on the customer-acquisition-at-all-cost bandwagon. They're just doing it under the radar.

TIM's low-cost sub-brand Kena Mobile and Vodafone's Ho have undertaken a series of promotions designed specifically to entice Iliad's customers and those of most other MVNOs. And TIM has extended the validity period of at least one of those offers.

Its Kena 7,99 Flash plan, which costs €7.99 per months for calls, messaging and 70 GB of data, will be available until the end of September, according to a banner on the operator's Website. 7,99 Flash and similar plan 5,99 Summer – which includes 50 GB of data – are available only to customers porting their number from Iliad, Italy's largest MVNO Poste Mobile, and a list of other MVNOs. Some MVNOs are exempt, including Ho; TIM is offering an €8.99 plan for churning Ho customers.

Vodafone is taking a very similar approach through Ho. Its standard €12.99 per month tariff for 50 GB of data is discounted to €5.99 for Iliad and certain MVNO customers and to €8.99 for users moving from Kena Mobile or Daily Telecom.

Thus, the message from the two players who once prided themselves in serving the high end of the market is clear: we're desperate to stem subscriber loss, whoever the customer.

Although the network operators are targetting MVNO customers as well, it is clear that the driver for this new phase is discounting is Iliad, which launched services in May last year and which triggered the very existence of both Kena Mobile and Ho.

Iliad's first half results show it added 1 million customers in Italy in the six months to the end of June, giving it a base of more than 4 million 14 months after it launched.

The telco had built up a 4% mobile market share in Italy, taking into account human SIMs only, by the end of last year, according to AGCOM. Its growth has come at the expense of the network operators, with Wind Tre, TIM and Vodafone all reporting market share declines over the preceding 12 months. Understandably, given its greater focus on the cheaper end of the market and just as we predicted in November last year, Wind Tre posted the greatest loss at 2.9 percentage points, but TIM (which still leads the market in terms of overall SIMs, including IoT, incidentally) and Vodafone both lost around 1 pp.

The regulator wraps subscriber figures for Kena and Ho into their respective parent companies' data, rather than categorising them as MVNOs, which suggests that the sub-brands are not helping that much with market share loss. The telcos insist otherwise though.

TIM does not split out figures for Kena Mobile, but insists the unit is helping it to show greater resilience in the face of the additional competition posed by Iliad. Vodafone, meanwhile, attributed its 6% service revenue decline in Italy in the full year to the end of March to the launch of Iliad but insisted that Ho is helping it to mitigate subscriber loss, noting that the unit ended the period with 1.1 million customers.

Either way, more subscribers bringing in fewer revenues and generating lower profits – Vodafone's adjusted EBITDA fell by 5.8% in Italy last year – is surely not the answer. Controlling operating costs while prices fall is not a long-term strategy.

Ultimately, price cutting and aggressive promotion – even by stealth, through a sub-brand – will have an impact on the market and customers will come to expect more for less. The big guns may be able to offset some of that impact by persuading higher-spend customers to shell out for new 5G services and so forth, but there's a sizeable market in the middle that to one degree or another is just looking for a sensibly-priced data bundle.

And what consumers consider to be a 'sensible' price is getting steadily lower in Italy.