Japanese mobile competition warming up ahead of 5G launch 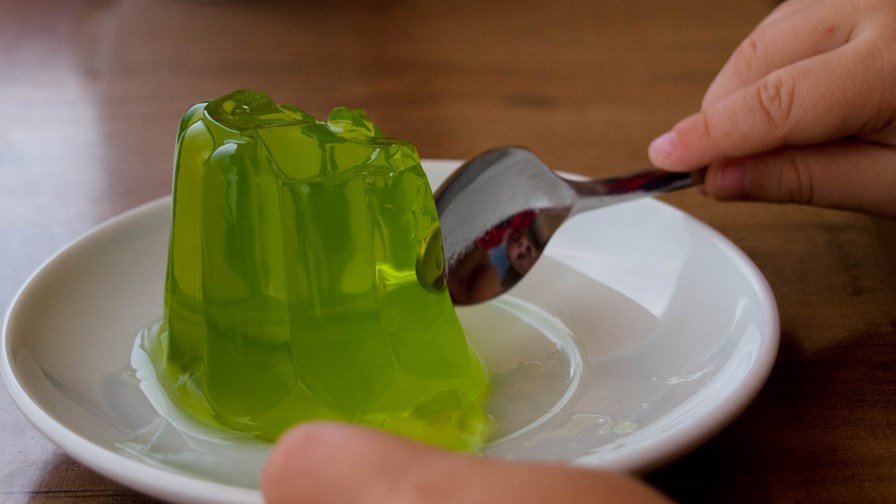 NTT DoCoMo has, as expected, announced some significant mobile price reductions at its mobile business via the launch of new cheaper tariff plans, in what appears to be an early sign of an increase in competition that will likely intensify as Japan progresses towards the introduction of 5G services in a year's time.

The country's mobile market leader late last year revealed that it would slice 20%-40% off prices, apparently responding to government pressure to reduce mobile charges and boost competition. It followed up on that pledge on Monday, unveiling several plans under the Gigaho and Gigalite brands, for heavy and light data users respectively, and new lower family plan tariffs, as well as separating out handset charges.

According to various local press reports, DoCoMo chief executive Kazuhiro Yoshizawa told a Tokyo media event that the move will reduce the telco's annual income by as much as 400 billion yen (around US$3.6 billion). Nonetheless, Reuters said that the price cuts were both less broad and less severe than many had expected, alleviating fears of a price war. There has been no official response from DoCoMo's rivals as yet.

At its Q3 results announcement earlier this year KDDI said it would wait and see what DoCoMo's new plans looked like before deciding on a response. It noted that it already has budget plans available – as does SoftBank, incidentally – which perhaps suggests the impact on the market will be minimal.

However, while the new tariffs might not be the thin end of the wedge, they are part of a changing landscape in Japan, where more competition is coming and prices are unlikely to tick up again any time soon.

Last week Japan’s Ministry of Internal Affairs and Communications (MIC) formally awarded spectrum and 5G operating licences to the three existing operators and market newcomer Rakuten Mobile, which is due to launch as the country's fourth MNO in October. The telcos were granted the frequencies without auction and without cost, although reports suggest that the four will spend US$15 billion or more on 5G rollout over five years.

E-commerce giant Rakuten, which already operates as an MVNO on DoCoMo's network, said it will spend JPY200 million ($1.8 billion) at the most on the build-out of its 5G network.

Preparations for 5G are well underway, as evidenced by last month's announcement that KDDI, SoftBank and Rakuten Mobile are working with power company TEPCO on joint trials of base station site and equipment sharing using its poles and other infrastructure ahead of the launch of 5G services.

Japan's mobile operators expect to launch 5G services around this time next year, which puts them a full year behind their Korean neighbours, who launched their first, limited-scale services earlier this month.

But Japan's telcos would be well advised to keep their focus closer to home. The launch of a new mobile technology coupled with the arrival of a potentially strong new competitor could shake up the market...or at least give it a little wobble.