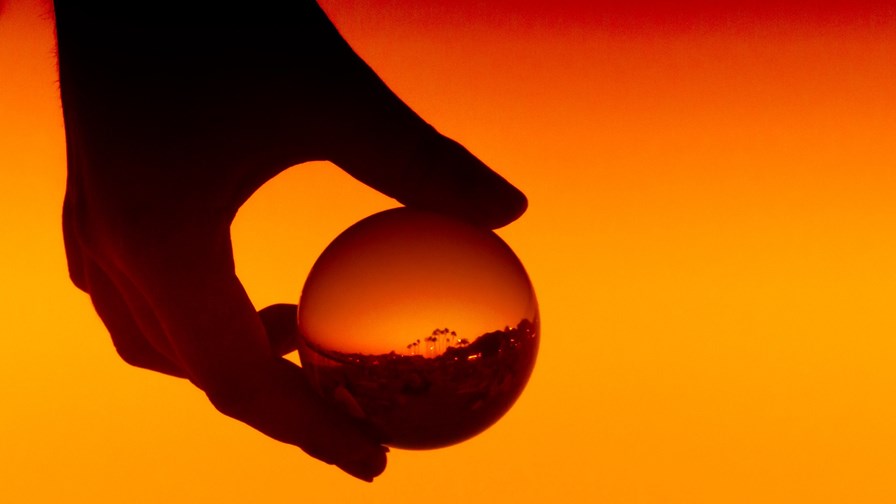 India's decision to push back the start of a bill-and-keep regime for mobile calls came as no surprise when its telecom regulator made the announcement this week, least of all to newcomer Reliance Jio Infocomm, which made provision for such a move two months ago.

The Telecom Regulatory Authority of India (TRAI) has delayed by one year its plan to scrap interconnect usage charges (IUC) following a market review that showed traffic asymmetries remain. It will now implement zero termination rates from 1 January 2021, rather than the start of next year.

Until then, the current IUC rate of 6 paise (0.08 US cents) per minute will apply.

On paper, the decision is not great news for Reliance Jio, which in October began passing on the cost of IUC to consumers, having previously absorbed the cost on the understanding that the regime would change at the start of next year. It claims to have made net payments of 135 billion rupees (US$1.9 billion) to rival operators in the last three years.

"If the telco really believed that it only had another two and a half months of interconnect charges ahead of it, would it have introduced such a controversial charge to its customers now? Seems unlikely, doesn't it?" TelecomTV asked in October.

Its assurances to customers that the new call charges would only apply until the end of the IUC period were designed to both soften the blow and push blame onto the regulator when the news eventually came that IUCs would stay, for now, at least.

The TRAI said its market analysis showed that while operators have invested in VoLTE, traffic on those networks constitutes a small portion of overall mobile voice traffic, largely due to slow adoption of 4G in India, leaving most of the country's voice traffic on circuit-switched networks. Further, it noted that while the imbalance in inter-operator off-net traffic has reduced over time, it still exists. Operator feedback suggested that 4G-only operator Jio generated significantly more calls due to the telco's unlimited calling plans, leading to asymmetry in traffic patterns.

That was Jio's point too, back in October. The telco claimed high usage of the callback method, in which a user of another operator would dial a Jio customer (who had free voice calling), hang up, then wait for a callback, was distorting traffic patterns; it also hit out at its major rivals for maintaining high 2G and 3G voice charges, thereby perpetuating the situation and leaving Jio with a large call termination bill.

That said, given that Jio has already started charging for voice calls to account for IUCs and the now limited opportunities for churn in India – there is still no cheaper option than Jio – the telco is unlikely to be hit too hard.

Further, the Economic Times quoted analysts from ratings agency Fitch as saying that the decision is only mildly positive for Bharti Airtel and Vodafone, both of which are IUC net earners, because traffic is fast becoming more symmetrical, especially as Jio's customer base grows.

Indeed, the TRAI noted that one of the service providers that responded to its industry consultation suggested that traffic asymmetries will become negligible during calendar 2020, meaning that the decision to delay the implementation of BAK may have little meaningful impact on the market. In addition, it indicated that a further review of the situation is unlikely to be forthcoming, which means the BAK regime should arrive in 2021 without further intervention.

So, presumably Jio customers will then stop paying for voice calls? Possibly. But it might be wiser to assume that, since competition is reduced and mobile rates are finally on the up in India, the telco will give with one hand and take back with the other.