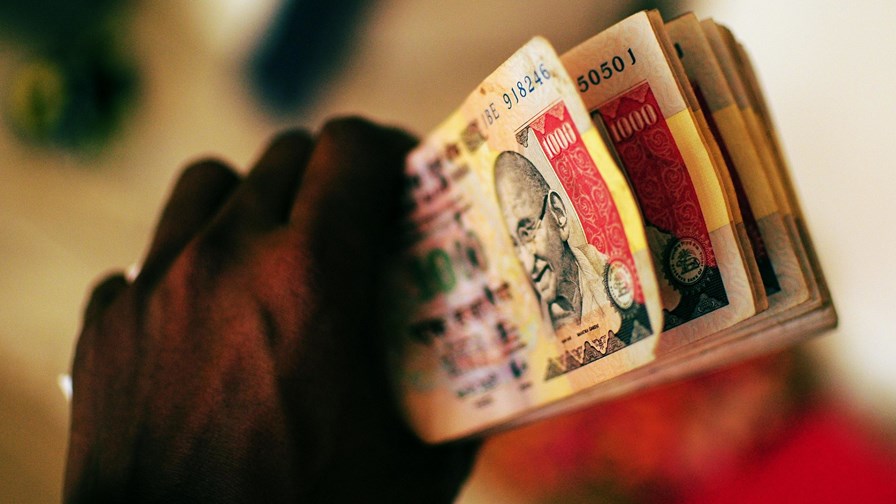 Reliance Jio offered something truly new when it launched in India, so much so that it has completely changed the landscape of the market. However, three years on and it is singing from a familiar telco hymn sheet – complaining about regulation and passing on the cost to its customers.

The super-disruptor this week provoked outrage amongst its 340 million mobile customers when it revealed that it will start charging for voice calls in a bid to claw back the hefty sums it is paying out in interconnect charges for off-net calls.

Jio claims it has made net payments of 135 billion rupees (US$1.9 billion) in interconnect usage charges (IUCs) to rival operators in the last three years, safe in the knowledge that those same charges would cease to exist from next year. However, this now looks uncertain and as a result Jio customers will pay the IUC charge of 6 paise (0.08 US cents) per minute in the form of a voice call tariff.

Jio has attempted to soften the blow by offering users free data by way of compensation, and has suggested that customers sidestep the charges by making calls via WhatsApp, Facetime and the like. Nonetheless, social media was awash with disgruntled customers reminding Reliance Industries chairman Mukesh Ambani of his pledge at the time of Jio's launch that its customers would never pay for voice calls again.

Jio dusted off the put-upon telco's playbook and blamed everyone else. Well, its rivals and the regulator, at least.

The Telecommunications Regulatory Authority of India (TRAI) reduced IUCs to INR0.06 from INR0.14 in October 2017 and had pledged to do away with the charges entirely from 1 January 2020. However, last month it exercised its right to review the situation and published a consultation into whether the planned bill-and-keep regime is still appropriate for the market. Its concern stems from the fact that there remains a significant imbalance in inter-operator off-net traffic.

Cue seething indignation from Jio, which hit out at its competitors for allegedly causing the traffic imbalance by setting "exorbitant tariffs" for voice calls for their collective 350 million-400 million 2G customers (all while lowering 4G tariffs, presumably for migration reasons). With many of those customers using the callback method to avoid charges (dial a Jio customer – who to date didn't pay any voice charges – then hang up and wait for the call back), distorting traffic patterns.

Jio says it receives as many as 250 million-300 million missed calls like this per day, which should have resulted in 650 million-750 million minutes of incoming traffic, but instead ended up with that amount of outgoing traffic as its customers called back.

What the regulator makes of Jio's assessment of mobile traffic patterns is anyone's guess. However, indications are that IUCs could remain a feature of the Indian voice market for some time.

Jio is clearly downplaying the situation to consumers, noting that its INR0.06-per-minute voice charge will only stand until the end of the IUC period, which is still technically slated for 1 January. However, if the telco really believed that it only had another two and a half months of interconnect charges ahead of it, would it have introduced such a controversial charge to its customers now? Seems unlikely, doesn't it?

It may well be seeking to pressure the TRAI into moving quickly on the matter, and/or to alter traffic patterns to back up its case, but fast regulatory decisions have never been a characteristic of the Indian telecoms space and that's unlikely to change now.

Jio customers could be paying for voice calls for the foreseeable future and while that's bad news for them and for Jio, its great news for the likes of Bharti Airtel and Vodafone Idea, who may now have more flexibility to raise their own rates – which overall remain pressured despite Jio's claims to the contrary – and a greater ability to compete for subscribers.