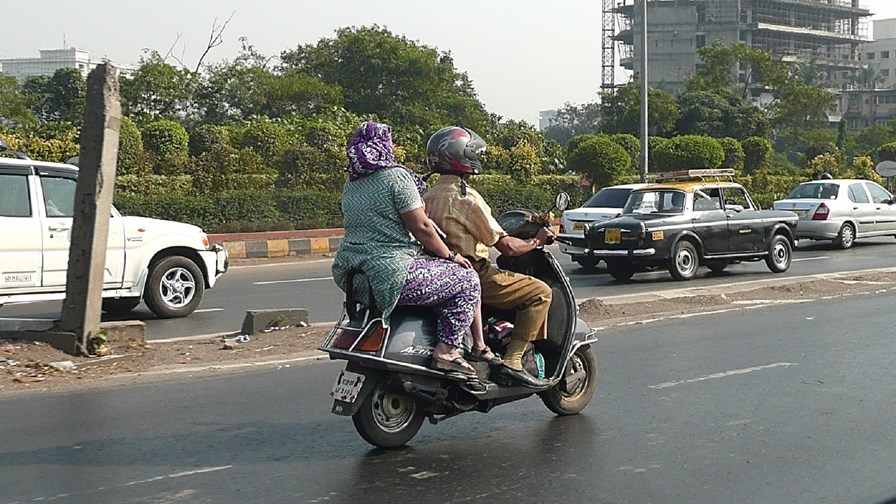 It should come as no surprise to anyone that Reliance Jio is – reportedly – starting to charge customers for its fibre broadband service. Even Google, king of the alternative monetisation model, doesn't give away fibre for free. There was always going to be a point at which the free ride came to an end.

The Indian telco's timing is interesting though. The move comes just two months after Jio started billing customers for mobile calls – it blamed regulatory inaction on interconnect charges for that – and concurrent with in an increase in prepaid mobile rates in India.

It looks like a classic case of reduced competition – the number of telcos in India has declined to essentially three plus the incumbent from as many as 15 a decade ago – leading to price rises for consumers. But given that Indian consumers were enjoying some of the world's lowest telecoms rates – and in the case of Jio's customers, getting a lot for free – there can hardly be cause for serious complaint. That is not to overlook the fact that India is home to some of the lowest income rates in the world and in many cases customers can afford little more than micro top-ups and so forth, but even so, market prices in India were unsustainable.

Earlier this week, India's big three all announced mobile price hikes. Reliance Jio said it would launch new tariffs on Friday that would cost up to 40% more, but insisted customers would gains as much as 300% more in benefits. Meanwhile, Bharti Airtel released a table outlining its various price increases, while Vodafone Idea issued what can only be described as a deliberately cryptic statement alluding to new prepaid tariffs, but without actually providing any detail...or indeed using the word 'increase' at all.

Incidentally, Vodafone Idea remained India's largest mobile operator by customers at the end of September, based on the TRAI's latest statistics, but was hanging on by its fingernails and may already have been overtaken by Reliance Jio, which is adding as many millions of subscribers per month as Vodafone Idea and Bharti Airtel together are losing.

Reliance Jio was the only Indian operator to report significant fixed-line customer additions in September, gaining more than 857,000 connections, but did not appear on the regulator's list of the top five wired broadband providers in India. That will surely change in the coming months though as Jio Fiber gains traction.

According to the Economic Times, new Jio Fiber customers are now being charged for home broadband services in India's major metro markets, with existing customers currently using free services being asked to select a tariff plan. The telco plans to carry out the transition of its roughly half a million JioFiber customers, who signed up to use the trial service before its commercial launch in September, to tariff plans over the coming month, it said.

The telco had intended to bill for services a couple of months ago, but took longer than anticipated to stabilise its billing system, the paper added.

Jio's prices for fibre broadband are broadly similar to those offered by Bharti Airtel, whose fixed broadband base numbers close to 2.5 million. Both companies offer a 1 Gbps service for 3,999 rupees per month, or around US$56, which is a significant sum in a market in which mobile ARPUs often struggle to make it over $1 a month; Bharti's blended ARPU for the quarter to the end of September came in at $1.8.

Blended ARPUs do not tell the whole story. Bharti and Reliance do not disclose how many customers have taken up their top-end packages (and Jio offers an even more expensive Titanium plan at INR8,499, incidentally), but India's major metro markets are home to significant numbers of consumers and businesses able and willing to pay for high-speed telecoms services. Meanwhile, JioFiber's low-end fibre package costs INR699 (less than US$10), while Bharti's costs INR799, both for speeds of up to 100 Mbps.

There's no suggestion of a race to the bottom on prices in the fibre space at present, but Jio's presence, complete with functional billing system, will doubtless have an impact.