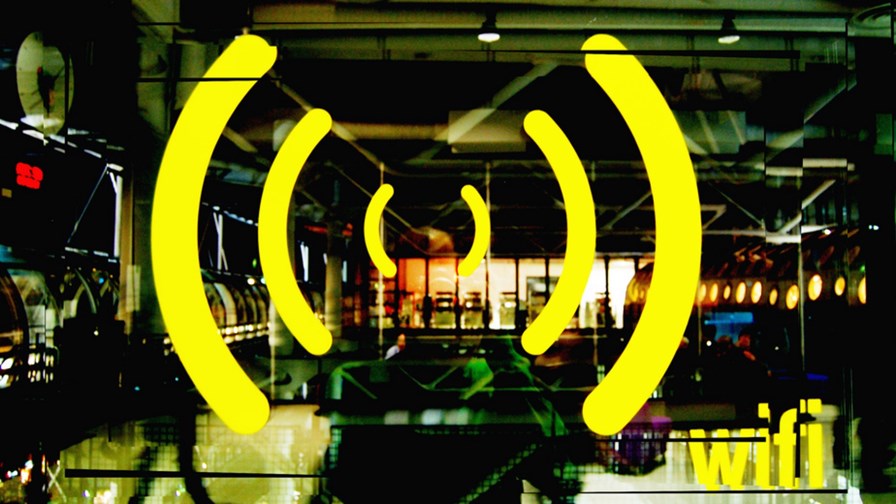 The increasing use of mobile broadband requires governments and regulators to make available more spectrum to meet user demand, a situation that is only going to become more critical as we head towards a 5G connected society. Not that the amount of spectrum is the only issue – it’s certainly not – but it remains important. As does the type of spectrum and how it’s used.

Speaking at an industry event in the USA this week, the head of the Dynamic Spectrum Alliance sees new licensing and business models as crucial if the industry is to meet what the 4G America’s trade association said back in 2013 is the “1,000x spectrum challenge”.

“License-exempting more spectrum for Wi-Fi, more and more Wi-Fi off-loading and allowing for true dynamic spectrum access are critical to addressing the 1000X spectrum challenge,” said Professor H. Sama Nwana, Executive Director of the Dynamic Spectrum Alliance. “Without these, the odds on meeting the mobile data challenge are truly stacked against us.”

Nwana, a former Group Director of Spectrum Policy at UK regulator Ofcom, argued for more Wi-Fi, more spectrum, and better use of how the spectrum is accessed. He cited last year’s report from the European Broadcasting Union (EBU) as evidence, with the report claiming that “71 per cent of all wireless data to mobile devices in the EU was delivered using Wi-Fi”, as well as a Cisco study that found that “Globally, 45 percent of total mobile data traffic was offloaded onto the fixed network through Wi-Fi or femtocell in 2013” and that “without offload, mobile data traffic would have grown 98 per cent rather than 81 per cent in 2013.”

“Wi-Fi and off-loading to Wi-Fi networks are a significant part of the solution to the mobile data problem,” said Nwana. But in conjunction with more spectrum, and especially unlicensed Wi-Fi spectrum, Nwana wants to see more spectrum sharing. “It is a fact that most licensed-exclusive spectrum (and to be fair other spectrum bands too) are not being used in most of the places most of the time,” he said. “New dynamic access technologies exist in 2015 to allow use of this spectrum without interfering with existing licensed users.”

He says that Dynamic Spectrum Access must start to be the norm rather than the exception. And for evidence of this, take a look at some of the TV White Space dynamic spectrum trials that have been taking place around the world. The first generation of commercial-grade TV White Space equipment is now being used in real-world deployments. Chipset manufacturer MediaTek will be providing 802.11af chipsets, enabling Wi-Fi in TV bands.

“Exclusive licensed spectrum like many countries have done for 3G and 4G spectrums continues to have its place, and I defend that,” said Nwana. “However, it stands to reason that the 1000x spectrum challenge will not be met from new spectrum allocations or assignments on licensed-exclusive bases.”

Dynamic spectrum access refers to a set of technologies which allow wireless users to share access to spectrum. It should enable regulators to tailor the technical conditions to the particular location and time where the sharing is to occur; it should maximise spectrum usage efficiency and facilitate innovation; and it should protect incumbent services from unwanted interference. “I championed dynamic spectrum access at Ofcom, and I am continuing to do so at the DSA,” he said.

Whilst Wi-Fi devices are perhaps the best-known applications of unlicensed (or licence-exempt) spectrum, they are not the only ones. As well as Bluetooth and other short-range home-based technologies such as Zigbee, there is also the huge installed base of RFID tags and devices – all needing to communicate with readers and the network. And with advances to Wi-Fi on their way, through the IEEE 802.11ac and 802.11af standards, Nwana says “adding to the available (licence exempt) Wi-Fi capacity is at least as important as provisioning additional capacity for networks using licensed spectrum access”.

He argues that greater availability of license-exempt spectrum increases both demand for and the utility of licensed spectrum, creating a virtuous cycle of investment in content, services, and applications.

How to offer a better 5G: Make it work indoors