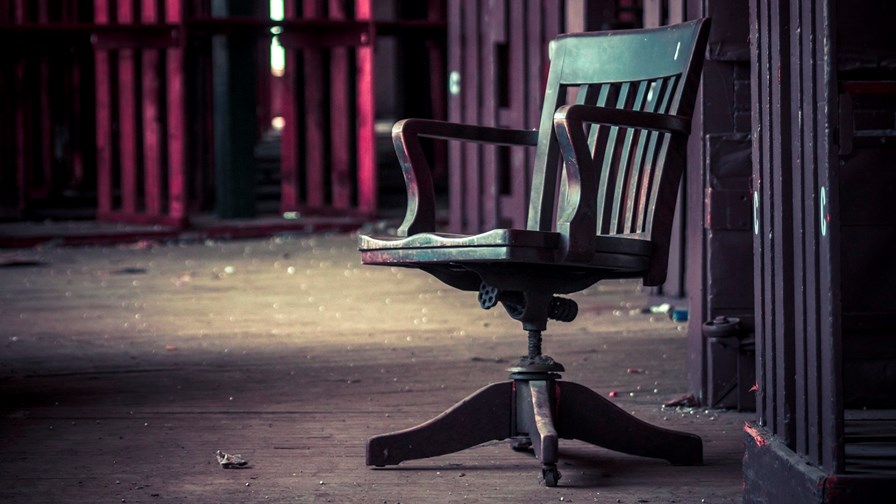 Telia Company this week insisted that its decision to replace its chairman sooner than expected will not affect its proposed acquisition of Bonnier Broadcasting.

Personally, I didn't think it would.

Now I'm not so sure.

The Swedish operator posted a self-penned Q&A with general counsel Jonas Bengtsson, in which he insisted that the nomination and forthcoming appointment of a new chairman, alongside the arrival of a new CEO, has no bearing on the Bonnier deal.

"Telia has entered into a binding agreement with Bonnier to acquire Bonnier Broadcasting as soon as some conditions have been met and the agreement isn't in any way affected by changes in management or among the board of directors," Bengtsson wrote.

Telia agreed to pay 9.2 billion kronor (just shy of US$1 billion) for Swedish and Finnish TV channel owner Bonnier Broadcasting in July last year, with the aim of boosting its position as a media owner and building on its existing TV business and acquisition of certain sports rights. The deal raised eyebrows because Bonnier owns major Swedish commercial channel TV4 while the Swedish government – Telia's largest shareholder with a 38.4% stake – controls public service broadcaster SVT.

The European Commission is examining the deal, concerned about rivals' ability to access Bonnier channels and advertising space should the deal go through – although Telia has offered concessions on that score – while fears have naturally been raised over media plurality in Sweden.

But Telia's latest missive appears to refer primarily to rumours that the state is seeking to block the deal and has moved the replace Telia's chief executive and its chair to help it do that.

"I really can't comment on why the largest shareholders have decided to appoint a new chair of the board," Bengtsson said. "Johan Dennelind tendered his resignation last summer so it's not correct to state that he has been replaced, he chose to leave his position voluntarily." Indeed, Dennelind stepped down in August, having overseen the signing of the Bonnier deal, and has since been named as the new CEO of UAE-based Du.

Much of the controversy doubtless stems from the fact that the announcement of a new chairman earlier this week came as a surprise to many, including outgoing chair Marie Ehrling, who, according to Reuters, was quoted by Swedish news agency TT as saying that she had believed she would remain in situ until April.

Rumours of state involvement will always lead to unease, but if anything, Telia's choice of new chair suggests it is pushing ahead with the media side of its business. It has proposed the appointment of Lars-Johan Jarnheimer, erstwhile CEO of Tele2, to replace Ehrling. Jarnheimer's telecoms experience also includes a stint on the board of Millicom, while on the media side he currently serves as chairman of Nordic media group Egmont and previously served on the board of Modern Times Group (MTG).

But whether Telia feels it needs that media experience to help it fight against a rising tide of opposition to the Bonnier deal or simply to support its new role is unclear. Telia is clearly rattled about something in connection with the acquisition though, as evidenced by its "nothing to see here, folks" manoeuvre. Methinks the telco doth protest too much.