Dennelind has laid foundations for growth at Telia, but much will depend on incoming CEO 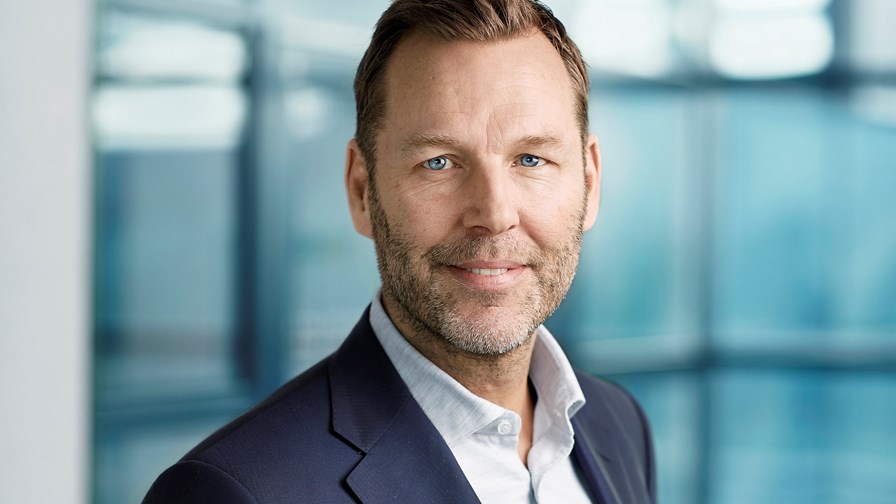 Telia is a different company to the one outgoing CEO Johan Dennelind took control of almost six years ago, and the executive's tenure has been about more than just a name change.

Dennelind, who tendered his resignation on Monday, took the helm at TeliaSonera in September 2013, bringing with him two decades of experience in the telecoms sector, his employment history including stints at Vodacom, Telenor and Telia's domestic business, amongst others. His arrival coincided with a difficult period for the telco, which had been battered by the corruption scandal in Uzbekistan that cost his predecessor his job, and marked the start of a new direction for the company.

Telia has changed a lot under his leadership, but is it for the better? Well, that rather depends on how you measure success...and on whether or not you're a shareholder.

The company has worked hard on compliance and governance in the wake of of the Uzbekistan situation, where its conduct was deemed to contravene anti-corruption legislation; a settlement with US and Dutch authorities cost it close to US$1 billion in financial penalties. Changing the culture of the company in that area is obviously a positive.

Dennelind's decision to refocus Telia's operations closer to home always appeared to be a sensible move, in that it created a more cohesive business with clearer goals. Telia announced plans to sell its Eurasian operations in September 2015 and has for the most part accomplished that (see chart). It now derives 99% of its revenue from its seven core markets – Sweden, Finland, Norway, Denmark, Latvia, Lithuania and Estonia – having offloaded operations in Azerbaijan, Georgia, Kazakhstan and Uzbekistan, as well as stakes in Turkcell and Russia's MegaFon; it is still looking for a buyer for Moldova's Moldcell.

But a stronger focus has not brought better financials.

In 2013, the first annual report Dennelind presided over, Telia's revenues came in at 101.7 billion kronor, or about US$10.5 billion at current exchange rates, while adjusted earnings were SEK35.6 billion, giving an EBITDA margin of 35%. Fast-forward five years and sales were just above SEK83.5 billion in 2018 and its earnings margin had slipped to 31.9%. That margin is an improvement on the previous couple of years, but only just. Meanwhile, free cash flow fell by a third over the 2013-2018 period and the firm's share price is down by more than 20% over the past six years.

In a nutshell, Telia's numbers ticked up last year, but there's not a lot for shareholders to get excited about...yet.

However, you could certainly argue that Dennelind has created a solid platform for growth.

Aside from the geographical repositioning, Telia is looking to move its core business away from pure communications services.

When Telia agreed to pay SEK9.2 billion for Swedish and Finnish TV channel owner Bonnier Broadcasting in July last year, Dennelind talked up the company's "new role as a media owner," noting that the purchase builds on its existing TV business and acquisition of certain sports rights. "The acquisition of [channels] TV4, C More and MTV is of strategic importance to Telia Company as it strengthens the company in the fast growing area of video content consumption," Telia said, in a statement. The deal is still under European Commission investigation, but Telia expects it to close later this year.

Telia is far from being the first telco to enter the TV and content space, either through organic growth and the acquisition of content rights or via M&A, but while it is becoming a well-trodden path for telcos, it is still a largely unproven strategy, coming as it does with a significant cost burden. The firm has also highlighted more traditional telco areas like IoT and 5G as future growth-drivers, but isn't offering anything here that we haven't seen before.

Essentially, Dennelind has guided Telia out of the high-growth but volatile markets of Eurasia and pushed it back towards home, where its current challenges mirror those of its competitors across Western Europe.

We'll know more about the way it intends to tackle those challenges when it announces the identity of its new CEO, but it's fairly safe to expect a continuation of Dennelind's strategy rather than any radical change.

Dennelind, who is subject to a notice period of a year, will leave the company sometime in 2020 to "take on new challenges". The board will begin the search for his successor immediately. 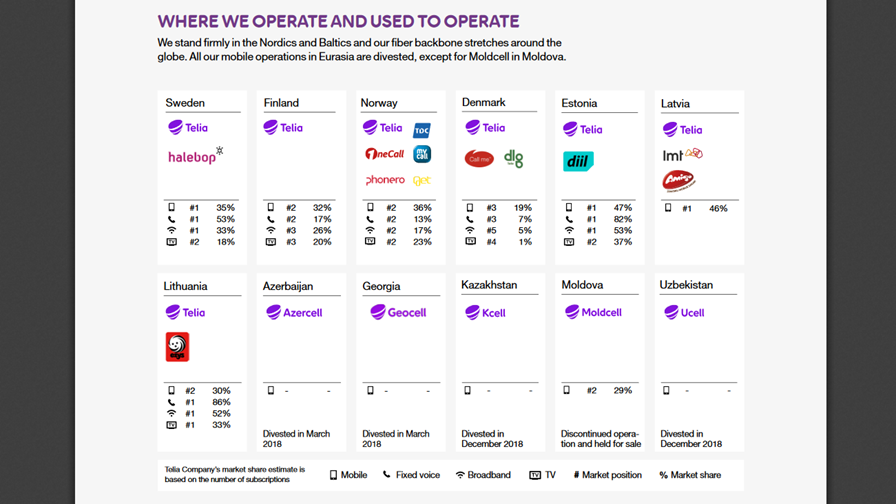