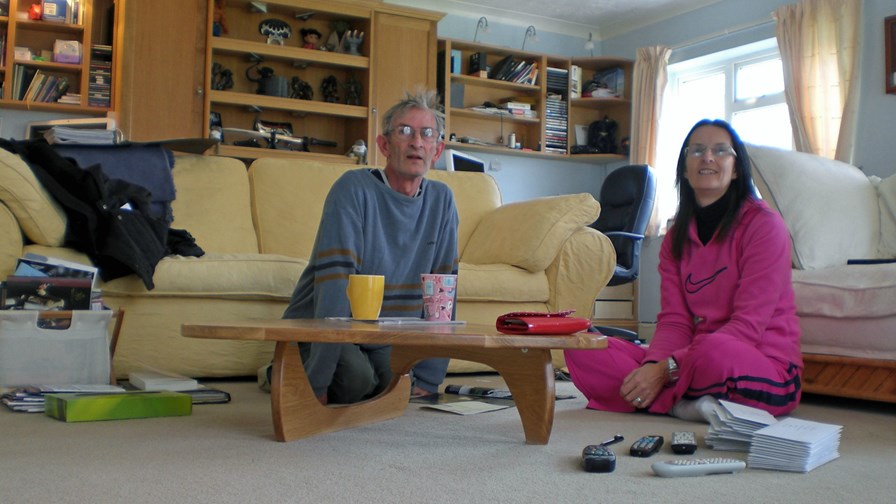 Streaming video viewing data appears to show that TV viewers, briefly distracted for a decade or two by the lure of PCs, tablets and phablets, are returning (well, at least a 'slight return' as Jimi Hendrix had it) to the living room, beverages in hand, to watch the increasing plethora of streaming TV and film offerings in convivial comfort.

Conviva (which provides a “Video AI Platform to enlighten, reveal, and inform with important insights around consumer in-screen viewing experience”) and media analyst Colin Dixon, founder of nScreenMedia (an OTT multiscreen media analysis firm) have announced research which, they claim, lifts the lid on viewing trends over the last three years - a time period,  it's claimed, which has seen big changes in streaming video availability and connected TV technology and options.

This sort of consumption and device info is of crucial importance if you’re looking (as many telcos are) at developing an entertainment delivery business.

“OTT video publishers,” they claim, “are competing in a rapidly evolving and competitive marketplace, where content choices and pricing are becoming increasingly important to their overall strategy. Understanding exactly what viewers are consuming on which device, at what time of the day, is the key to delivering a competitive OTT service – and delivering it successfully. Viewer experience, content, and monetization have become the three pillars of the next generation of TV, and the industry needs accurate data to make competitive business decisions.”

Essentially the research shows, amongst other things, that mobile devices and PCs are steadily falling out of favour as the binging platforms of choice. The researchers claim their recent analysis reveals that connected TV is dominating all devices 24/7 (viewing times are important), with plays increasing 75 per cent, highlighting the rise of this platform at the expense of other screens.

“The transition from traditional television to streaming television has become more prominent, and viewers are binge-watching multiple shows via connected TV during primetime,” they’ve found.

Other key findings of the report include:

More information on the ‘Secret Life of Streamers, Part II’ (it follows Part I, done in 2016) is available here