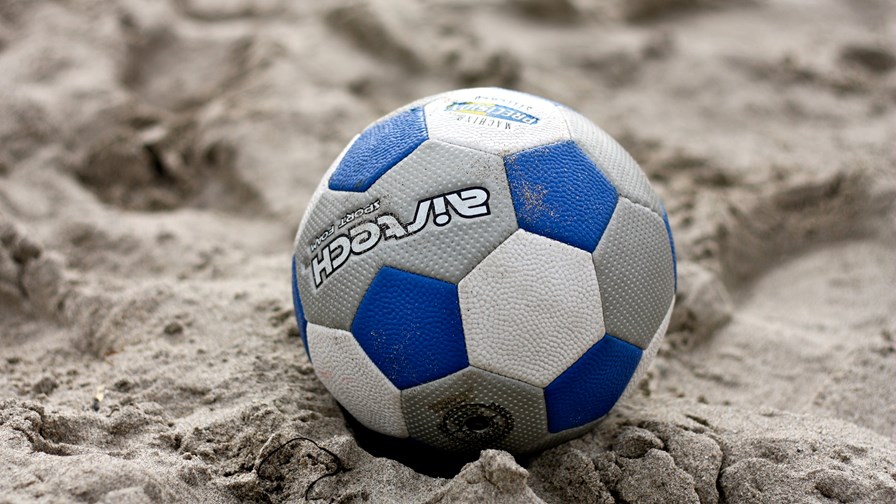 According to a report from Rethink Technology Research, the rise of video streaming is exposing major sporting events to a global audience. And vast audiences mean vast advertising and/or subscription revenues.

That in turn, of course, pushes up the value of sport media rights.

According to Rethink, sports revenue is set to soar by 75% over the seven year period from 2018 to 2025 - from $48.6 billion to $85.1 billion. And with even more capable new technology and services, that growth could be even more lucrative.

Top of the sports heap and looking to become even more dominant is Association Football (Soccer) which over the period is expected to increase its share of the sports pie from 25%   to 37%, mostly because of the sustained rise in interest in the game from Asia Pacific, China and North America (South America, Europe and Africa are already pretty-much hooked). Other big global money spinners include basketball, which is also expanding fast.

Not only are the various fan bases expanding rapidly but - good news for streaming broadcasters - the sports business leadership fully understand the value of  ‘engagement’ with fans - that is the magic that keeps the fans keen, keeps them buying merchandise and keeps the whole growth story on the road.

As Rethink points out in its report - Globalization lifts TV sports rights past $85 billion - future Sports Rights Forecast to 2024 -  “The maturation of streaming is now bringing another major gear shift, both by intensifying competition for rights and changing the viewing experience with greater levels of personalization and interactivity, as well as innovations in presentation with proliferation of ancillary content.”

Even better is ‘immersive engagement’. Obviously, you can’t get an experience much more immersive than physical attendance at a major sporting event where you fully support one of the sides. But stadia can only fit so many. With the globalisation of sport there’s an opportunity to use the technology to replicate some of the immersive qualities of the stadium experience (as well as engage electronically at the event itself), and offer an experience via media which, amongst other things, might get close to virtual attendance.

Which is where the immersive engagement enabled by new technologies and services - particularly 5G - is being lined up to assist.

It’s thought there must be huge potential for end-to-end advanced 5G services - perhaps direct from camera(s) to living room or mobile devices - with global streaming in between to push immersive experiences out to those global and growing fan bases.

That’s a little in the future, but for the time being it looks like boom time for sports streaming with the promise of even better services up the track. Services designed to keep technology giants and sports owners aligned to mutual benefit.

But arrr me hearties, there’s a problem

As with any content revenue bonanza, especially when it has global scale, sport streaming is beginning to attract pirates by the shipload, despite the focus on content security.

At this week’s Leaders Week Sport Business Summit in London, it was asserted that as a result, the sports streaming bubble is already being buffeted and those lip-smacking sport rights values are likely to plummet as sophisticated operations stream multi channel content across the global Internet - in real time.

In a way we’ve been here before.

We saw it with the music industry 10 to 20 years ago when the pirates were able to hide away in particular jurisdictions and use the internet to move the music about -  all attempts to ‘clamp down’ on piracy had little effect and what was generally a fairly unsophisticated set of minor scale operations brought the music industry to its knees, a position it’s never properly recovered from.

The impact of music piracy was eventually ameliorated by legal download and streaming services such as Spotify, which essentially offered convenience and sound quality at very little or no cost to the public - trumping free pirated music with convenience (see - Can telcos learn from Amazon's 'relentless focus on convenience'?)

So can the pirates be beaten once more by developing services with a level of immersion that can’t easily be matched? And having done so, can the Internet be policed effectively to prevent streams from simply being stolen and consumed in real time?

Music was at first disrupted by technology then saved by more technology. Can it come to the rescue again?