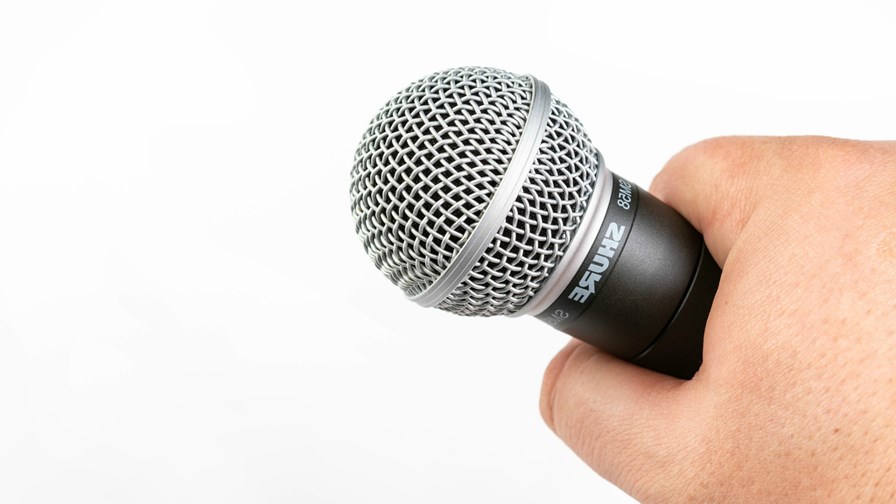 BT and UK public service broadcaster, the BBC, today made a big splash with the first UK ‘5G-ising’ of an outside broadcast over a live 5G commercial network. The trial marked BT-owned EE’s official 5G launch today (see - No E numbers for EE: UK telco announces six-city non-standalone 5G launch), and featured (amongst other things) a trial by the BBC which used the network to backhaul a report on the 5G launch by the BBC’s technology correspondent, Rory Cellan-Jones, which was then beamed out live as part of BBC Breakfast, the corporation’s morning TV show.

The BBC says this was the first time a public 5G network has been used by a production team for a live TV programme, and the trial had demonstrated the potential that the network has in broadcast production.

Today a conventional live broadcast link to the studio can involve anything from a truck loaded with broadcast equipment using a dish to bounce a video stream (or multiple video streams) from a satellite back to a central location at one end of the cost and complexity scale; down to a link for a single high quality video stream currently engineered by using multiple LTE channels.

The introduction of 5G into the live broadcasting pallet means that only one 5G connection need be used for a single video stream deployed, as in this case, to link a reporter ‘on-the-spot’ into a live programme, greatly reducing both the complexity and the cost of the whole operation.

In this case, what the BBC called specialised 5G modems, were connected to the BBC’s cameras and then different compression options were employed (tested out) to enable the video to be  beamed back the BBC’s London HQ, New Broadcasting House, for decompression and live playout.

Eventually, the broadcast part of the process could also use 5G, once users have availed themselves of handsets and 5G subscriptions (the BBC’s Internet based iPlayer was one of the first such OTT broadcast services available anywhere).

Looking ahead, the BBC and BT/EE are referencing the idea of augmented and virtual reality being added on top, as are many other broadcasters/network operators around the globe (see - Reality dawns: enterprises will be the drivers of the mobile AR market).

But while the giants of the media and networking world are salivating over the prospect of adding a layer of revenue enhancing richness to their offerings via 5G, it must also be recognised that, when hooked to webscale cloud services, 5G will play a part in ushering in   disruption to the current broadcasting set-up. Where Youtube introduced the idea of ‘User Generated Content’, the next phase will see cloud plus 5G introduce complete ‘user (or at least media savvy user) generated programming’.

So video content will be uploaded to the cloud (to Youtube or any number of other resting places), edited and mixed into programmes in the cloud and then played out as desired, all without  requiring the horrendously expensive layers of studio equipment currently necessary to knock high-quality video material into shape.

This process is already happening, of course, but the ability to strap a 5G modem to a reasonably priced high definition video camera (or multiple video cameras) and have them beam back multiple streams which can then be mixed, produced and played out in real time from the cloud?  That surely changes the live broadcasting game.

All live demos fail - it’s an iron law of technological evolution (or something like that) and true to form the BBC’s later attempt at a live broadcast from a remote location over 5G greyed out, just as the reporter was warming to her theme about the wonders of high speed mobile technology. Never tempt the technology gods...