Article 13, lucky for some: the EU Parliament goes pro-copyright 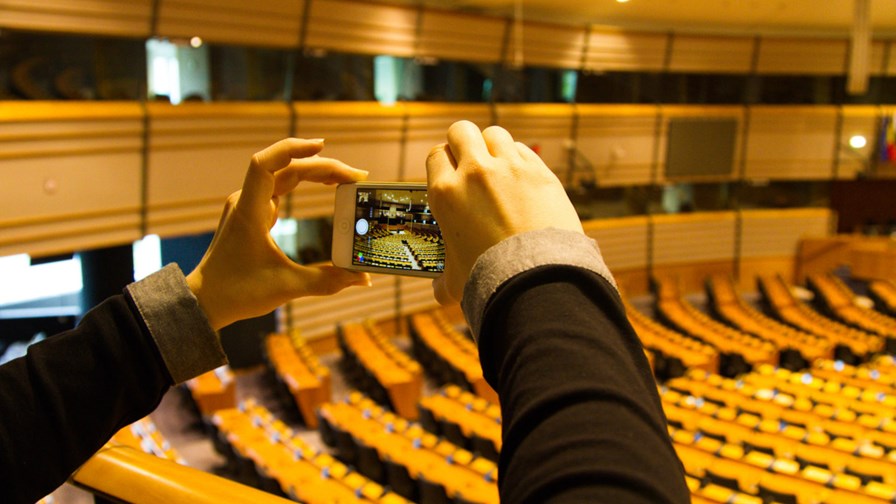 The European parliament has passed through to the next stage in the EU legislative process, the controversial Articles 11 and 13 online copyright protection measures. If passed in close to their current form they will require online platforms such as Google and Facebook, to pass on revenues to content owners.

For  publishers and newspapers, Article 11 proposes that they receive license fees when search engines link their stories. Opponents of the new legislation point out that his sort of thing has already been tried in Spain where Google didn’t play ball and withdrew its news service. Before long publishers were begging it to return and link their stories.

Article 13 requires platforms like YouTube and Facebook to actively prevent their users from sharing unlicensed copyrighted material - in effect, by scanning user generated content to ensure it doesn’t contravene copyright law ‘before’ it can be posted.

At present, of course,  an untidy legal compromise obtains where users post videos and copyright owners have to ask for them to be taken down. Which eventually they are.

At the same time new ‘monetised’ models for music distribution, like Spotify and Google Play Music, seem to be making real progress at last with music lovers prepared to pay a set fee per month to have access to hundreds of thousands of streamed tracks. Content owners would like to accelerate this progress by preventing free online sharing of material thus bolstering the streaming models which generate income for them.

But other voices point out that video posting has become, not just a way of users getting material for free, but a way of musicians building interest and then a fan base (for free) with the prospect of monetising their efforts through live appearances. In fact this process has become a vital part of the music industry, surfacing new music and artists in an organic way, rather than relying on big music company promotions.

Under the present untidy arrangements, then, music fans get to share and spread the word via online platforms, and potential fans get to watch and hear... but not too much or too often. So if and when the content is taken down, the narrative goes, a proportion of those watching and listening (a tiny proportion, it’s true) will go and buy the content. Proponents of online sharing point out that YouTube and the rest are a free promotion facility and shouldn’t be squashed .

Not surprisingly, most music artists and publishers take a different view. They want a ‘fairer slice’ of the revenues generated by ads online.

Now, after a long period of lobbying and counter-lobbying, the old online copyright question (or rather series of questions) is live in the studio and this time the artists and content owners look like getting their way.

In what’s being described as a blow to YouTube and Facebook , the European Parliament today voted to advance the proposed copyright reform by 438 votes for and 226 against  (39 abstentions). Given the current climate of hostility to ‘online’ in general and Google and Facebook in particular, maybe this result isn’t that surprising.

In fact It’s the same old argument that we’ve been hearing since the 1990s, but the tide appears to have turned and where before the record companies and newspaper barons were the baddies, now it’s Google and Facebook’s turn.

So what happens now?

The next step will be for the Parliament to enter final negotiations with Member States and the European Commission to reach a conclusion on Article 13, a process which could be completed by the end of the year.