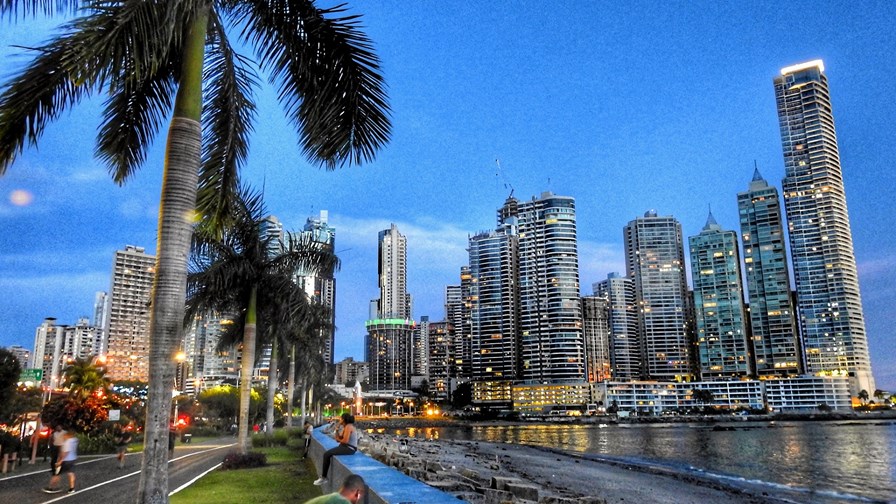 Less than a month ago it looked like Millicom might have been ready to call time on telecoms. This week, it agreed to pay $1.65 billion for Telefonica's mobile businesses in Panama, Costa Rica and Nicaragua.

Wednesday's deal with Telefonica means Millicom now owns both cable and mobile businesses in every Central and Latin American market in which it operates.

Unfortunately, Millicom doesn't break out KPIs for its Panama, Costa Rica and Nicaragua cable units. What it did reveal on Wednesday though is that the Telefonica deal will add 1.6 million mobile customers in Panama; 2.4 million in Costa Rica; and 4.7 million in Nicaragua.

It is the latest twist in a rapid reshaping of Central America's telecoms market, as a major European incumbent beats a retreat, setting the stage for Millicom to ramp up its regional rivalry with America Movil, and to put up more of a fight against Liberty, which owns a cableco in Costa Rica, and offers fixed and mobile services in Panama.

The picture looked so very different in January. Just a few weeks ago, Millicom revealed it was in early talks to sell itself to Liberty. Had that deal gone ahead, it would have more than doubled the latter's presence in Latin America. The talks concluded (PDF) without any deal being struck a little over a week after they were divulged.

As usual in these situations, neither party explained why. All Liberty had to say was that it "remains focused on its growth strategy to deliver value for shareholders and provide market leading products and services to its customers."

Instead of an ambitious bid for the whole of Millicom, Liberty might perhaps have been better served by opting for something a little more modest, and launched bid for Telefonica's Central American business.

Just days after the Liberty/Millicom talks ended, Telefonica revealed it was negotiating the sale of its assets there, without disclosing the name of the potential suitor or suitors. America Movil promptly announced it had agreed to snap up its opcos in Guatemala and El Salvador, agreeing to pay €570 million. Now, Millicom has struck a deal for the rest of them.

With these transactions, "Telefonica completes the sale of all its operations in Central America for an aggregate amount of €2.3 billion.

"The transaction is part of the Telefonica Group's asset portfolio management policy based on a strategy of value creation, improving return on capital and strategic positioning. It also complements the objective of organic debt reduction and strengthening the balance sheet."

On that note, Telefonica disclosed in its latest financial report on Thursday that its net debt at the end of December stood at €41.79 billion, down from €42.6 billion at the end of September, and down 5.5 percent year-on-year. Wiping another approximately €2 billion off the pile by exiting Central America will no doubt be well received by investors.