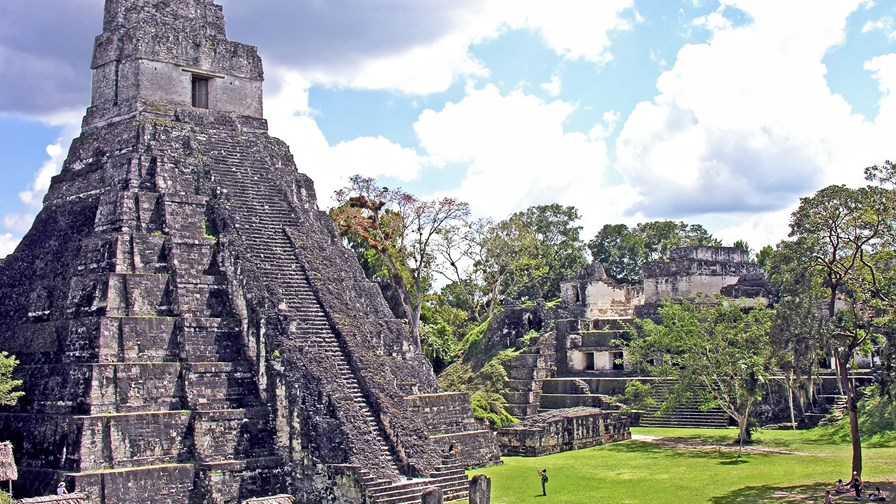 It looks like Telefonica could be up to some early spring cleaning, after confirming it is in talks to trim down its portfolio by offloading its Central American operations.

Investors hoping a sale will eat into its huge debt pile are likely to be disappointed though.

El Economista was among the first to report last week that Telefonica was looking for a buyer; it alleged that the sale of its operations in Guatemala and El Salvador would fetch around €600 million. The Spanish incumbent this week confirmed it is in talks over the potential sale of all or some of its assets in the region.

Telefonica doesn't break out KPIs for individual countries in its Central America portfolio – which is comprised of the above-named markets as well as Costa Rica, Nicaragua and Panama – so it is quite difficult to work out the value of its individual operations there.

There are a few figures available though that give a sense of how valuable Telefonica's Central American business might be, and the impact its sale may or may not have on the operator's fortunes.

Central America accounted for 1.71 percent of Telefonica's group revenue in 2017, down from 1.75 percent in 2016. Revenue there was down slightly to €890 million from €912 million; operating income before depreciation and amortisation (OIBDA) was up slightly to €263 million from €254 million. Customer numbers stood at 12.7 million mobile and 556,000 fixed.

Another way of putting this would be that Central America is a relative drop in the ocean compared to Telefonica's operations in Mexico, South America, and Europe.

Furthermore, the mobile sector in Central America is highly saturated. The average penetration rate of the five markets covered by Telefonica is 153 percent, according to CIA estimates, and the total population there is 37.6 million. GDP per capita averages out across those countries at less than $13,000.

All of this suggests that a sale makes logical sense, and points to the buyer most likely being already in the market and looking to shore up its position.

America Movil is the obvious candidate. It is a major player in Central America, and the acquisition would remove a powerful European rival from these markets and doubtless generate those all-important synergies. Individual regulators might have something to say before sanctioning a deal that strengthens one of the big guns, but that wouldn't necessarily stop a player like America Movil from trying to get a deal done.

So while selling out of Central America will give Telefonica an opportunity to talk about how prudent its portfolio management is, it is unlikely to move the needle much when it comes to reducing that all-important debt burden.