With IoT, it’s proving to be a case of “Build it and they will come” 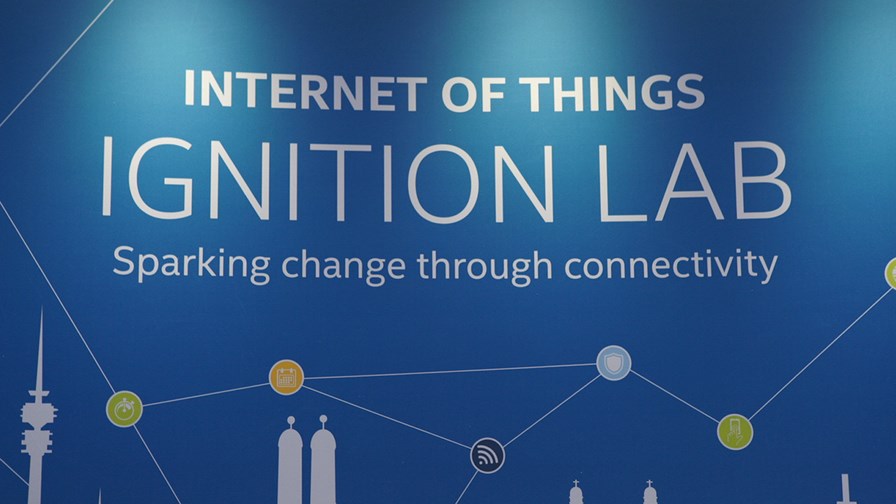 Last month I interviewed Bob Metcalfe, the founder of the late 3Com and the man who invented the Ethernet back in 1973. You can see his video as part of our GEN15 coverage here. Amongst his insights, he mentioned two things that are especially relevant here – that 2015 may well be seen as the year when the most important applications for IoT were conceived; and that the industry is currently working to a “build it and they will come” strategy, in other words, we’ll create the massive bandwidth and infrastructure, and the innovation that is needed to create new services and applications will follow.

This ties in nicely with another filming project a month earlier in Munich, Germany. As part of TelecomTV’s popular “Inside the Labs” series of video features, I visited Intel’s IoT lab in the city and spoke to several of its developer partners – you can watch the video by clicking on the image below.

My colleague Ian Scales writes today that IBM has chosen Munich to be the global headquarters for its new Watson cognitive computing IoT unit (you can read that story here). There is obviously something rather appealing about Munich and its location in southern Germany – so much so that we feel compelled to now call Munich the European IoT Capital.

During my couple of days in Munich, I was impressed by the breadth of IoT innovation on display, taking in partners from nearby Switzerland and Austria as well as local German firms. There were demonstrations of wearable technologies for remote workers from German firm Knapp, which is also developing Google Glass-like technology to reduce the size, weight and complexity of augmented reality solutions for industrial applications. There was a demo of remote monitoring and sensing capabilities, with intelligence at the network edge, from Azeri Networks, and an overview of a smart power solution from Intel. There was also a very early stage demonstration of connected car technologies that is well worth seeing.

These, and several more, are all a result of Intel’s strategy to create an ecosystem of developer partners, providing technology expertise and backed up with marketing support. The central lab facility itself provides a focal point for these companies, and a place where they can meet and exchange ideas. And not just in Munich. As a case in point, the providers of the smart lighting installed in the Munich lab were Ersules a spin-off from Patina Lighting and a partner of Intel’s Dublin IoT lab.

Rose Schooler, Intel's VP for its Internet of Things Group, explains Intel's collaborative approach to the IoT. Intel may not be the only company building partner ecosystems for IoT, but it is certainly attracting an exciting and diverse group of companies and developers. As Bob Metcalfe says, if you create the right infrastructure and opportunities, then others will innovate and come up with new solutions and services. “Build it and they will come” is proving to be an ideal strategy for the development of IoT.

Here’s a rundown of who appears in the 9-minute video feature from Munich: