Whilst it waits for a standard, Vodafone goes ahead anyway and demonstrates NB-IoT 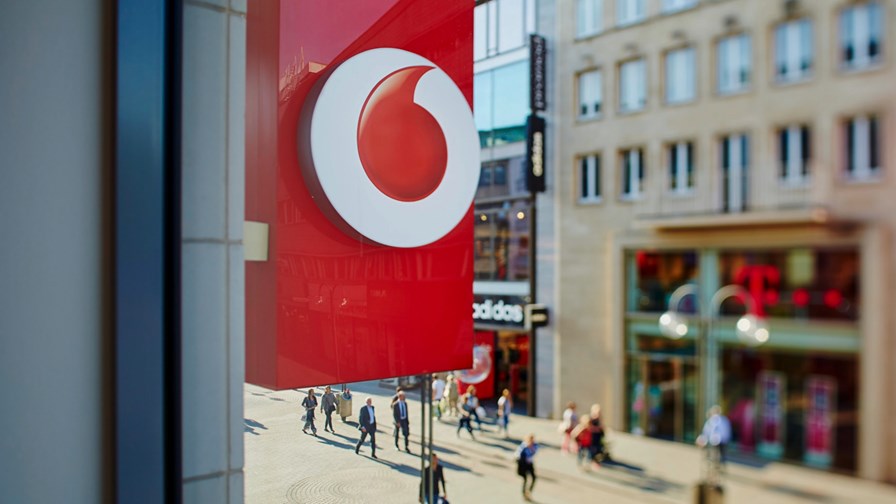 Last week we revealed that Narrowband IoT (NB-IoT) technology was nearing the creation of a 3GPP standard – more specifically, the GSMA announced that it had already been standardised, but the 3GPP was quick to rebut the claim (let’s be charitable and put it down to an unwise combination of press release writing and Christmas parties, resulting in accidental misleading wording). But despite the technology still to be debated at the next 3GPP meeting in January, the cellular industry is moving ahead with it regardless.

Vodafone Group, Huawei, and u-blox have announced that they have completed the first successful commercial trial of pre-standard NB-IoT. Huawei’s technology was integrated into the Vodafone’s existing mobile network in Spain and the partners then sent what they claim is the first pre-standard NB-IoT message to a u-blox module installed in a water meter. Why a water meter? No specific reason was given, other than it is merely an example of the many objects that could eventually be connected using NB-IoT.

Cellular operators are keen to extend their services to the low power wide area (LPWA) market, given that a number of specialist LPWA network operators and service providers are emerging with technology that is today far more suitable for the majority of IoT and M2M applications. Cellular technologies were designed first with voice and then with personal data in mind, and as such are inherently not suited to most IoT deployments that require exceptionally low power consumption (and the last thing these devices need is to be interrogated by the cellular network with “wake up” and status messages that involve ten or more exchanges of signalling data every hour or so). Yes, 2G has found a new lease of life thanks to IoT, but 3G has been largely bypassed and more work needs to be done with the LTE standards to make them more IoT-friendly.

NB-IoT is one of three technologies that are being investigated that should improve the ability of cellular operators to connect objects requiring a long battery life (ten years is the target) and are located in remote areas. It can be deployed over existing cellular networks, using licensed spectrum (in contrast to the existing LPWA solutions that use unlicensed spectrum).

“Vodafone has led the development of NB-IoT, the LPWA technology in licensed spectrum that has gained huge industry support,” said Matt Beal, Director of Innovation and Architecture, Vodafone Group. “The completion of this first commercial trial with our partners is further evidence of that. Once commercialised, NB-IoT will provide tangible benefits for our enterprise customers, principally making it feasible to connect more devices to IoT.”

The pre-standard NB-IoT commercial technology trial was apparently the first of its kind to successfully implement narrowband communications using cellular frequency bands. Vodafone and Huawei say the deployment of NB-IoT in licensed spectrum means it is secure and less susceptible to interference and can provide a better guarantee of service.

"NB-IoT technology has been recognised by the industry,” said David Wang, President of Huawei’s Wireless Network Product Line. “This long-established joint innovation initiative with Vodafone strengthens our commitment to providing innovative solutions to help customers meet their business challenges and to lead the development of the technology and industry ecosystem.”

Further trials and proof of concept deployments are planned by the companies. Industry technology standards for NB-IoT are likely be set in early 2016 when the 3GPP standards group meets to discuss LPWA technologies (although this is no absolutele certainty) and could be included in LTE Release-13.