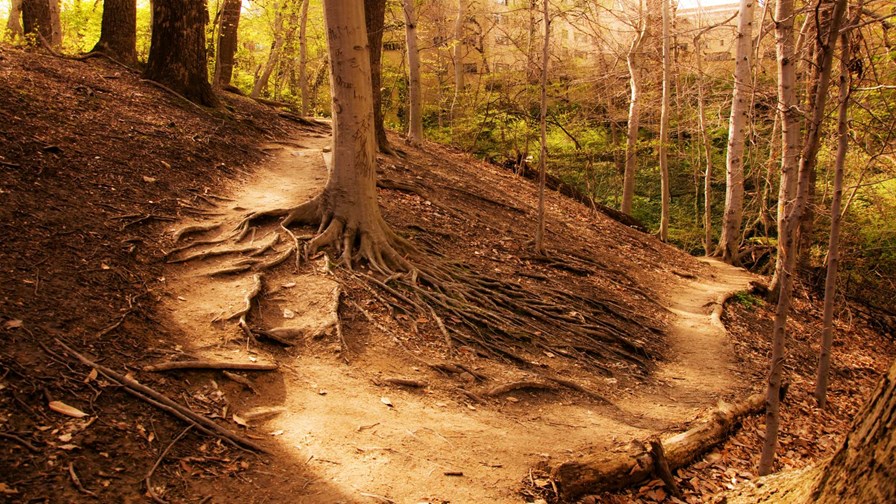 Four months ago, Tord Nilsson, Director of Global Marketing at Dell EMC and I penned a blog to appear on TelecomTV, expanding on Tord’s thoughts on one of the important ways telcos should be approaching IoT.  (see - Is there scope for a ‘customer first’ Telco IoT Alliance?)

Tord was convinced that telcos could join together and play the responsibility card on Internet of Things. The proposition would be: that the telco IoT business is not just about mining data, it’s about being the customer’s data custodian and, if instructed, its broker.

It’s the sort of business approach that meshes with the telco idea that end-users are more likely to see telcos as potential trustworthy partners, ‘on the make’ gadget-sellers less so.

Telefónica Germany’s NEXT arm, set up late last year, has opened its IoT platform to developers, and announced the move at a recent  technology conference in San Francisco.

Its Geeny platform goes back to some of the early ideas around IoT which imagined different organisations sharing platforms and then sharing data sets to flesh out whatever trends they found they were researching. It was often climate change, air quality monitoring and things like that.

This was back 6 or 7 years ago when IoT was at its ultra-enthusiastic cottage industry stage.

Geeny.io envisages an open environment on its platform and the establishment of a marketplace for useful data. It will allow for the integration of different devices and applications. Most important, it is offering complete user control of the data. So users can decide what data is sent on to who, which companies can access it and so on. There are  facilities for  end users to independently manage the personal data generated by their smart devices.

Meanwhile a slightly different vision of the IoT future has been laid out by Samsung, which has long expressed an interest in ‘monetising’ IoT data flows. Its ‘ARTIK Cloud Monetisation for the Internet of Things’ is designed to allow device makers to meter the data used by customers on a device so that they can be charged for it. The service is aimed at buyers of Samsung’s Artik System-on-Chip (SoC) silicon that allows them to sell data from end devices on a marketplace inside Samsung’s Artik Cloud ecosystem.  According to the Samsung Artik team blog, “It’s an open data broker model that enables, for the first time, device manufacturers and service providers to tap into an open IoT ecosystem and create service plans that generate revenue directly from the interactions of devices and services.”