Regulators need to do more to encourage IoT, says Forum 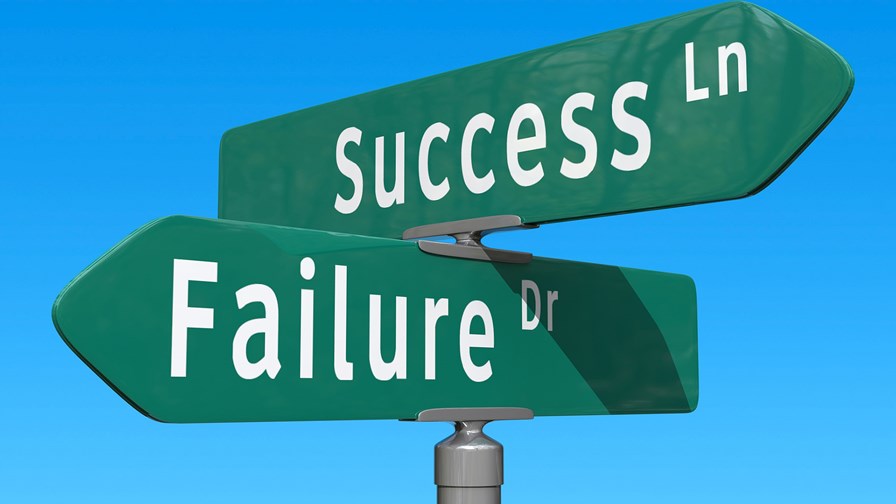 The Wireless IoT Forum has today called on national telecom regulators to dedicate bandwidth to ensure the monetisation and long-term sustainability of Internet of Things networks and services. It believes that, at present, available bands do not meet the needs of large-scale IoT deployments. Specifically, it cites the following reasons:

Furthermore, it argues that problems can arise because all traffic on an IoT network has to go through a small number of base stations or network relay points and these are subject to the same regulatory constraints as any other device operating in unlicensed spectrum.

Expectations for IoT are obviously sky-high, and it is more than likely that we will see a large number of wide-area IoT networks deployed in each country, each capable of operating several thousands of IoT devices per cell. If this scenario does indeed play out, then the Forum believes that to communicate with these devices the cells will need at least:

“It is clear the Internet of Things is a key technology to boost productivity, alleviate key societal challenges, improve our working lives and to deliver growth and employment,” said William Webb, CEO of the Wireless IoT Forum. “For these reasons it merits a higher level of regulatory attention than many other wireless applications. We would like to see regulators dedicate bands in the range 800MHz-1000MHz to IoT applications, thus overcoming interference issues.”

He adds: “Where IoT is deployed in general purpose unlicensed bands we would like to see ‘light licensing’ approaches for base stations removing duty cycle restrictions and enabling higher power levels.”