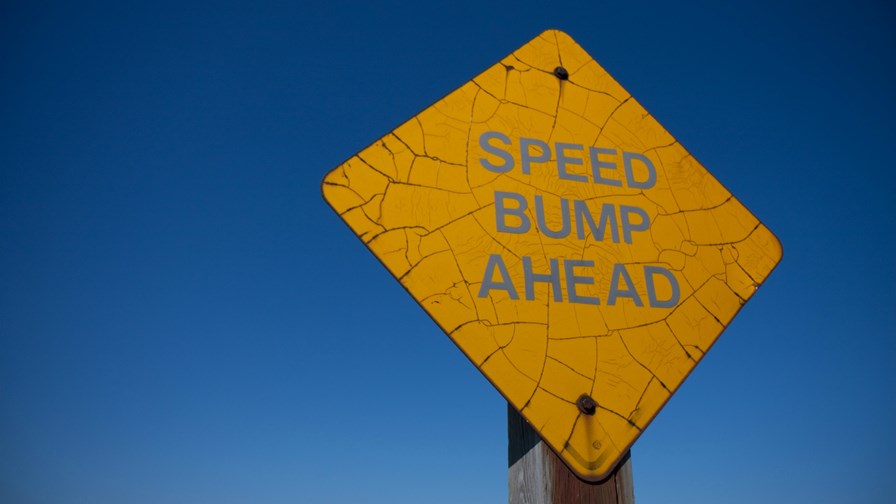 While the 5G spotlight most often falls on the potential of ultra-fast services, it's important to remember that IoT is one of the three principle use cases alongside critical communications and enhanced broadband. IoT applications including smart metering, smart logistics and smart environmental monitoring will require a range of different services to meet specific needs in various vertical sectors.

The GSMA says 24 mobile operators have so far launched 48 mobile IoT networks using both the low-speed but low-powered NB-IoT and LTE-M. The organisation claims that by 2025 there will be 3.1 billion cellular IoT connections, including 1.8 billion licensed LPWA connections.

London: The GSMA today issued a new report, ‘ NB-IoT and LTE-M in the 5G context ’, highlighting the integral role that licensed Mobile IoT networks, such as NB-IoT and LTE-M, will play in the 5G future and, in particular, the development of ‘massive IoT’. Massive IoT is one of three principle 5G use cases, alongside critical communications and enhanced broadband, that will enable developments such as smart cities and industrial automation. NB-IoT and LTE-M will be fundamental to the development of massive IoT and in supporting and complementing 5G’s myriad use cases and applications. Leading operators including AT&T, Deutsche Telekom, KDDI, Orange and Vodafone are committed to deploying these networks as part of their future 5G massive IoT strategies.

“While people often associate 5G with super-fast mobile broadband speeds, it will also serve a variety of use cases often with diametrically opposed requirements such as low data rates and long battery life as with the case of Mobile IoT,” commented Alex Sinclair, Chief Technology Officer, GSMA. “Licensed NB-IoT and LTE-M networks are already delivering trusted connectivity today to millions of devices around the world, and these networks will continue to be a fundamental component of our 5G future ushering in an era of massive IoT.”

Mobile operators, in collaboration with global vendors and developers, are launching Mobile IoT networks today to support applications such as smart metering, smart logistics and smart environmental monitoring, but also as a core component of their long-term strategy and commitment to 5G IoT standards. Licensed Mobile IoT networks are standardised by 3GPP and are designed to support cellular IoT applications that are low cost, use low data rates, require long battery lives and often operate in remote and hard-to-reach locations such as industrial asset tracking, safety monitoring or water and gas metering. To date, 24 mobile operators have commercially launched 48 Mobile IoT networks worldwide across both NB-IoT and LTE-M technologies. According to GSMA Intelligence forecasts, by 2025 there will be 3.1 billion cellular IoT connections, including 1.8 billion licensed LPWA connections.

“Low-Power Wide-Area networks hold the key to global deployment of IoT devices and applications that will only grow with 5G,” said Chris Penrose, President, Internet of Things Solutions, AT&T. “Our investment in Massive IoT in the U.S. and Mexico marks another step forward on our path to 5G with 3GPP standardised technology and licensed spectrum.”

“Deutsche Telekom fully supports GSMA’s statement of the integral role of Mobile IoT networks in the 5G future. Looking further, LPWA technologies such as NB-IoT have been paving the way for 5G and will be an important part of the 5G technologies – with its virtualised core networks already implemented at Deutsche Telekom, it is reality today for us,” Dr. Ingo Hofacker, SVP, IOT, Deutsche Telekom .

“The GSMA report clarifies the ambiguity in the relationship between LPWA and 5G by highlighting that the existing LPWA 3GPP technologies are set to coexist with other 3GPP 5G technologies and fulfil longterm LPWA requirements. For the age of IoT and 5G, KDDI will establish Open Labs to facilitate the rapid development of innovative services in Tokyo in the summer of 2018,” said Keiichi Mori, Managing Executive Officer, GM, IoT Business Development Division.

Luke Ibbetson, Head of R&D for Vodafone Group and Chair of the GSMA NB-IoT Forum, said: “Vodafone pioneered the development of NB-IoT and already has networks in nine countries. We strongly believe that NB-IoT, the first 5G internet of things network, will be the foundation for a society where people and businesses are far more connected to and informed about the world around them.”

Strong result in a challenging environment