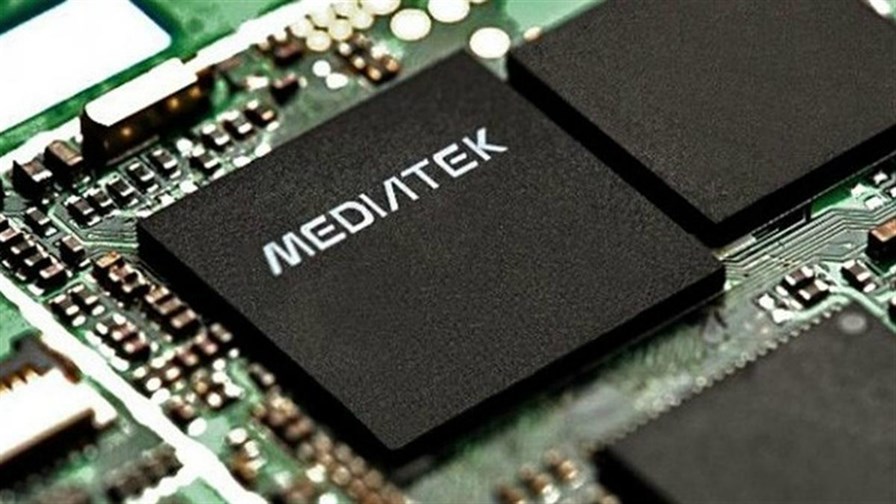 How do you reconcile the long life of a modern mobile IoT module’s battery - which enables its IoT device to be  sent out into the world (or even buried with a pipe as one application was explained to me last week) and be expected to power  through a long life  while, at the same time, understanding that there’s a good chance that the life of the network it’s feeding might be nasty, brutish and short by comparison?

You design the module to work in two modes - the first mode is happy communicating via the GSM’s GPRS (General Packet Radio Service) and then, as and when GPRS (already long in the tooth) is shuttered and its spectrum refarmed, it graduates to NB-IoT, the cellular-based, low powered network technology designed for IoT.

MediaTek claims it’s ideal for long-life designs and long-term installations being a highly integrated design with a complete connectivity platform; with its single SIM and antenna covering both cellular networks, with dual standby functionality (SSDS). This allows a single UICC and mobile number for both networks, even while operating simultaneously.

In a sign of things to come, the unit has a wideband front-end module  designed to support all the ultra-low/low/mid bands defined by the 3GPP Rel-14 - up to quad-band operation, allowing a single design to address worldwide markets.

So it’s surely only a matter of time before the modules become completely ‘soft’ enabling them - with a refreshing software download -  to communicate with just about any IoT network operating in the low-end spectrum bands?

The MT2621 includes a highly power efficient ARMv7 MCU paired with internal Flash and PSRAM that keeps package size and component count to a minimum. Applications can be built using a Linux-based OS. LCM, camera and audio AMP interfaces give additional peripheral support for sight and sound devices, and Bluetooth 4.2 enables connectivity to local wireless peripherals.