Is Apple about to join the IoT party, fashionably late again? 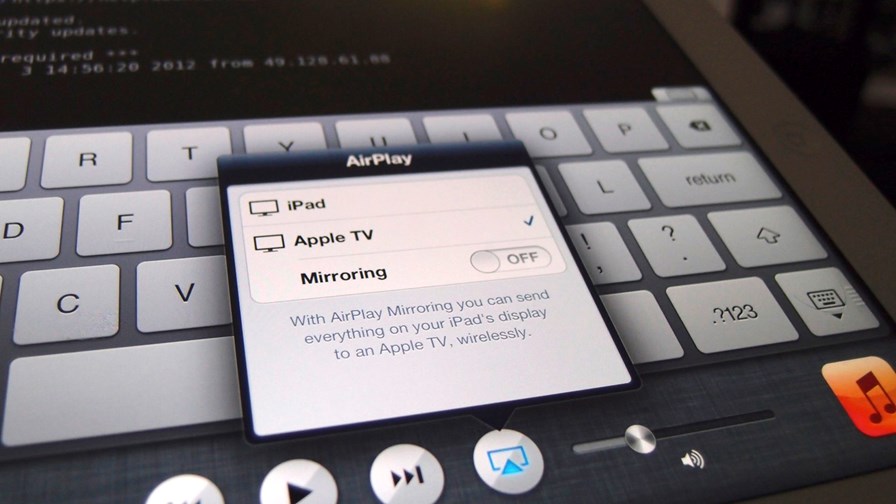 Apple has a well-deserved reputation for product innovation, and for taking niche areas and making them into major businesses. But (with the possible exception of tablets) it has always preferred to follow the lead of others, learn more about the pros and cons, then enter the market and make it its own. It did this with MP3 players and smartphones, now it looks like it might do the same with the Internet of Things.

According to the Financial Times newspaper, Apple will use next week’s annual WWDC developers conference to unveil its strategy for the Internet of Things. We’ve had several years of M2M developments, which have paved the way for broader IoT products and service models, and now it’s the buzzword that everyone’s talking about.

After Google paid $2.8 billion to acquire Nest, the start-up manufacturer of connected thermostats, to create its own platform for IoT services, and Microsoft announced a major push into IoT, it was only a matter of time before Apple followed suite. Heck, even BlackBerry is committing itself to an IoT future.

If true, Apple will base its approach around the iPhone and iPad – extending their use as sophisticated remote controllers. It already has a pretty good app for remote control of AppleTVs, and various third party companies use iOS as a controller and interface for their hardware (Doorbot being my current favourite). And what better way to keep its iPhones as ‘must-have’ devices as hardware innovation across the sector slows to a crawl?

Of course, Apple refuses to comment (not that you can ever get hold of an Apple spokesperson at the best of times mind you).

Can Apple succeed in creating a home automation network that is built around a licensed software framework, with the bulk of the innovation coming from third party OEMs? It certain controls an enviable ecosystem of developers for its iOS software, and this is the fundamental difference between Apple and the current pioneering firms such as Belkin and the members of the ZigBee alliance. It also has a huge installed base of iOS devices.

ZigBee is an open connectivity platform that Philips uses it for its Hue lightbulbs (it’s a member of the alliance). Nest also features ZigBee for its Learning Thermostats, although it sits used for the moment… Belkin has its own WeMo control platform. And there are many more.

There are devices such as the aforementioned Doorbot entry system, and the Kevo Bluetooth doorlock, Netamo climate monitors, the Sonos music system. These products, and many more, can be controlled by apps running on iOS devices, and indeed Android.

But Apple also has its proprietary AirPlay wireless technology, which is gaining traction amongst speaker OEMs and media providers, as an alternative to Bluetooth streaming. Would this be integrated into a wider home automation platform?

There is still plenty of segmentation in the market, as various companies and alliances fight for supremacy. And don’t forget the telcos. Are service providers going to cede this market to OTT firms? The attraction of modern home automation systems is that they can be accessed and controlled from anywhere in the world. AT&T and Orange are just two of the many telcos that are already investing heavily in home security and control products, as value-add extensions for their subscribers.