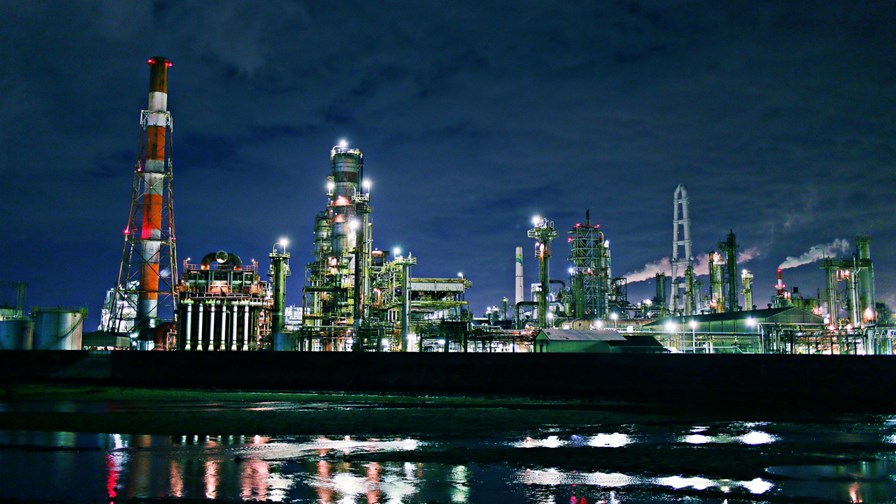 The new survey is a follow-up on one released a year earlier. That showed that a full two thirds of the executives polled confessed that they had no IoT strategy. That proportion has flipped, with two thirds now saying they have a strategy and many claiming they are already seeing concrete results in terms of productivity and profitabiliy.

“There’s been a dramatic jump in awareness,” says John R. Brandt, CEO of The MPI Group. “However, many smaller manufacturers are still unsure where to start.”

MPI’s lartest, 2017 Internet of Things Study looked at the production of smart devices and the implementation of embedded intelligence within plants, processes, and products of manufacturers around the world. MPI says results are  mixed:

“Two years ago, MPI research showed that a significant percentage of manufacturers hadn’t even heard of the IoT,” says Brandt. “Now, it’s become a crucial weapon in their arsenals.”

In other IoT news

T-Mobile Netherlands claims it will be the first Dutch operator  to provide nationwide coverage for its NB-IoT  Internet of Things network. T-Mobile NL will activate the NB-IoT network in the coming weeks throughout the country, it claims.

The telco says that it’s looking to cooperate with businesses by investing in partnerships that might convert opportunities in concrete IoT applications. In other words, “We’ve got the tech if you’ve got the brilliant idea.”