IBM cooks up some recipes for new IoT service 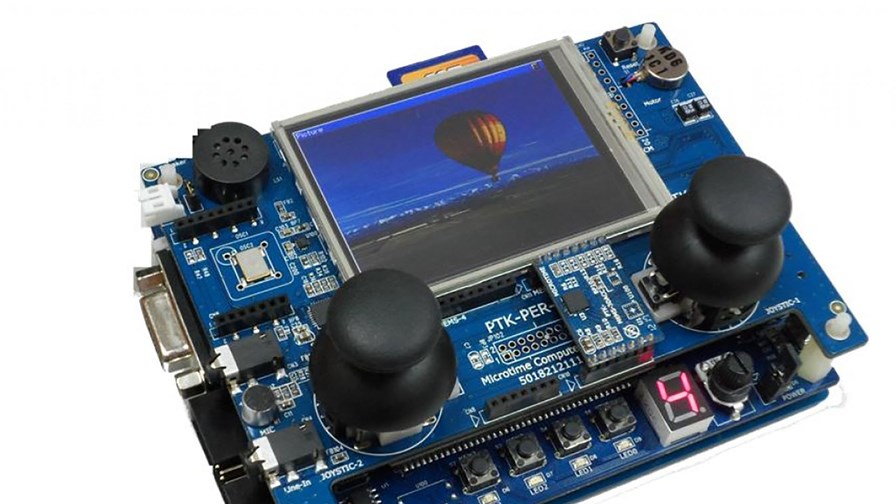 Ready, steady, cook: IBM has launched its “developerWorks Recipes” community, designed to help developers quickly and easily learn how to connect IoT devices to the cloud and how to use data coming from those connected devices. Users can access IBM's platform-as-a-service, Bluemix, to implement step-by-step tutorials for embedding advanced analytics and machine learning into IoT devices and applications.

"IBM has long been a leader in offering innovative tools for developers to create the applications of our future,” said Christopher O’Connor, GM of Offerings, Internet of Things, at IBM. “Now, IBM is expanding that focus so anyone – from the software novice to the experienced hardware engineer – can easily and quickly access materials providing guidance in the creation, management and connection of IoT devices to each other and the cloud.”

IBM launched its Bluemix PaaS offering in 2014 with a $1 billion investment and says it now has more than 100 open-source tools and services. DeveloperWorks Recipes will allow users to now run advanced analytics, use machine learning and access additional Bluemix services, such as data storage, predictive modelling and geospatial analytics. The idea is that users will be able to better understand the data on their devices and also help to accelerate the IoT ecosystem.

“The ecosystems around the IoT are complex and that complexity makes it more difficult for companies to get the true business benefits from IoT," said Tony Milbourn, VP Corporate Strategy at u-blox. "DeveloperWorks Recipes brings recipes, tools and prototypes that show customers the benefits, support ease of deployment, and most importantly provide information about how to best reduce risk.”

Last November, research firm Gartner forecast that there will be 4.9 billion connected things e in use by the end of this year, up 30 per cent from 2014, and this figure will reach 25 billion by 2020.

“Developers just can’t be experts on each new ‘thing’ that gets added to the IoT,” said Jone Rasmussen, GM of IoT developer tool startup Bitreactive. “To control costs of IoT projects, developers need easy, repeatable ways to quickly extract data from devices. Any cloud IoT developer can now easily find and reuse our templates for producing intelligent data at the edge of the network.”