How important is cellular telecoms to the Internet of Things (IoT)? We asked our viewers 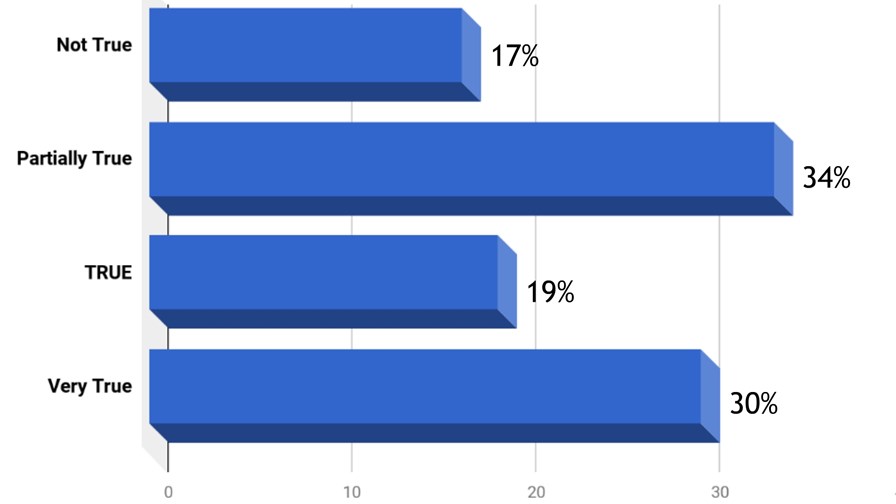 We asked: How important is cellular telecoms to IoT?

Which answer is closest to your position?

Not true: The key enablers for IoT are low cost, low-powered sensors and modules at one end, and Cloud-based storage and analytics at the other. Telco connectivity will play only a minor part and in many cases, no part at all.

Partially True: Services such as LTE-M will be a valuable enabler for IoT applications, but for the most part IoT connectivity will probably rely on existing WiFi connections and Low Cost, Low Power Wide Area technologies.

True: Studies show that cellular technologies will play an important role as will their device management and data capture abilities. Plus 5G will enhance data security and privacy.

Very True: The telco network will dominate by providing the different tiers of connectivity service required, especially once 5G has arrived. And telcos are in a good position to offer complete end-to-end services including device and applications management as well as analytics.

You responded as above.

Which we interpreted as...

Our readers are apt to take the claims of industry groups with a pinch of salt and even, in this case, outright rejection: a full 17 per cent think claims that IoT will mostly be driven by telcos is somewhat of an exaggeration. However, it is partially true and a goodly 34% sign up to this view. That’s enough to put the naysayers two percentage points ahead of the telecom loyalists. A shot across the bows of the telecoms establishment perhaps?