Has Android already become the embedded OS of choice for M2M applications? 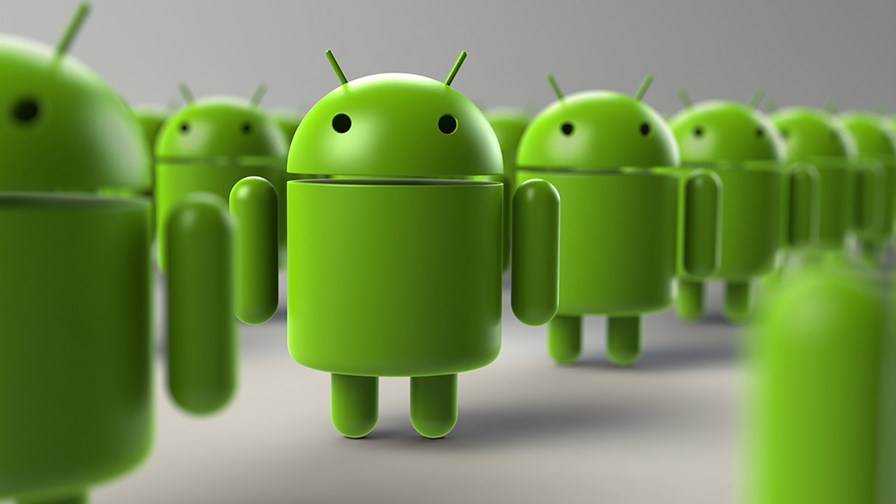 There’s a revealing survey from Taiwan-based VIA Technologies, the fabless supplier of x86 processor platforms that is increasingly focusing on embedded markets and M2M platforms. The company asked respondents from around the world about their use of Android in embedded projects.

In terms of projects, industrial automation came out as the top application for Android with 28 per cent, followed by Infotainment at 20 per cent and digital signage at 12 per cent. Medical was only 9 per cent.

As to why developers are using, or thing of using Android, the main reason (26 per cent) was the touch screen, closely followed at 25 per cent with reduced time to market and its ability for customisation was the third reason with 19 per cent. The healthy app ecosystem of Android was the favourite reason with only 12 per cent of respondents.

However, there are plenty of challenges in adopting Android as an embedded OS within IoT and M2M applications. The main one cited was lack of input and output support (23 per cent). Security issues were cited by 17 per cent as the main challenge, and the same percentage warned of the difficulties in maintaining support for the rather rapid Android version release cycle.

“The results from the survey tie closely to our own experiences as a pioneering embedded Android solution provider and give objective confirmation of the increasing industry-wide interest and adoption,” said Richard Brown, VP of International Marketing, VIA Technologies.