GPS and analytics will drive the ‘offender electronic monitoring’ market 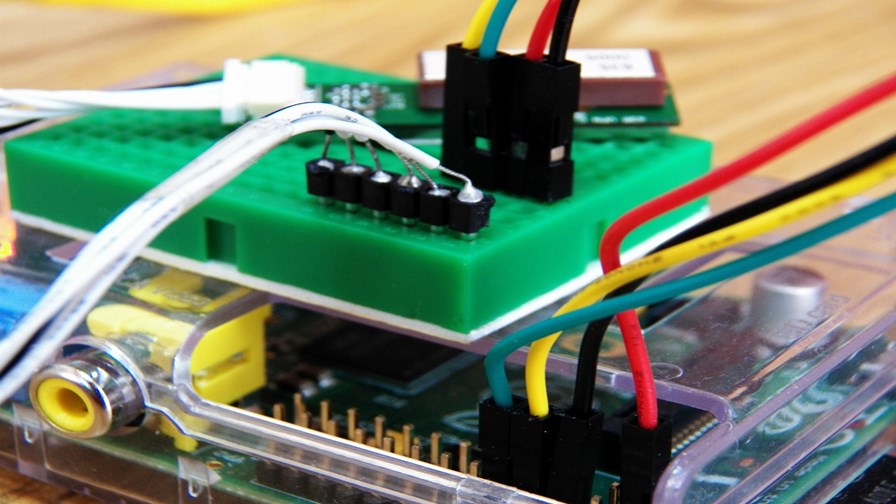 Berg Insight has new findings about the market for Electronic Monitoring (EM) of offenders - electronic tagging as it’s called in the UK. Even though the technique and the technologies have been around for about a decade, only about 180,000 offenders were being tagged in  Europe and North America despite all EM’s known benefits - offender accountability, reduce recidivism rates and enhanced public safety through effective community supervision.

So EM has a good chance of remaining a growth opportunity since it is probably being underused at present. Currently the market value for EM including equipment, software and outsourced services in Europe was € 161 million in 2016. This is growing at a  CAGR of 14 per cent so that number is expected to reach €305 million by 2021. The North American market for EM is forecasted to grow at a CAGR of 10 percent from US$ 535 million in 2016 to US$ 851 million in 2021.

The use of GPS technology has grown rapidly on the North American market in recent years and GPS-based devices now account for more than 70 per cent of the active units. In Europe, the most common forms of EM equipment are RF systems used in home detention curfew schemes. The use of GPS systems is however gaining ground in jurisdictions throughout Europe.

“The declining cost of hardware components and cellular connectivity has driven the adoption of GPS-based systems on the North American market in recent years”, said Fredrik Stålbrand, IoT Analyst, Berg Insight. He adds that software is likely to play an increasingly important role in determining the winners. “Vendors are increasingly focusing on analytics software development to offer support tools for officers that are faced with a growing amount of location data that is generated by the expanding installed base of GPS-based systems,” concluded Mr. Stålbrand.