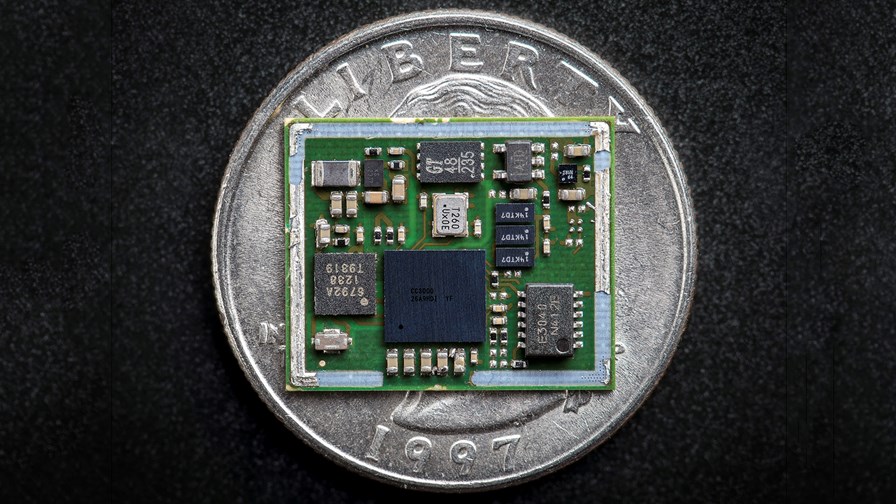 A new report from IDC (International Data Corporation) of New England in the US concludes that global spending on IoT will exceed US$1 trillion by 2022 and hit $1.1 trillion a year later. IDC's "Worldwide Semiannual Internet of Things Spending Guide" indicates that the compound annual growth rate (CAGR) for IoT spending between now and 2023 will be 12.6 per cent.

The report says the three industry sectors that will be the primary drivers of IoT spend in the period to the end of 2023 will be discrete manufacturing, process manufacturing and transportation and together they will account for close to 33 per cent of worldwide IoT spending over that time.

"Discrete Manufacturing" is defined as "the production of distinct items such as automobiles, furniture, toys, smartphones and airplanes". Discrete products are greatly different from "Process Manufacturing" where the products, such as oil and natural gas, are undifferentiated. Discrete manufacturing is characterised by individual or separate unit production which can be low volume but high complexity or high volume of low complexity. Low volume/high complexity production requires flexible manufacturing systems able to ensure consistent quality and rapid 'time-to-market"whilst keeping costs to the absolute minimum consistent with the complexity of the products. Meanwhile, high volume/low complexity production puts emphasis on inventory control, lead times and the continuing reduction or limiting of materials costs and waste.

The largest technology category through to the end of IDC's forecast period will be IoT services, which will overtake spending on hardware before the end of this year.  Services spending relates to traditional IT and installation services as well as ongoing services such as content as a service. On the other hand, hardware spend is dominated by module/sensor purchases. IDC predicts that software will be the fastest growing technology category with a five-year CAGR of 15.3 per cent and a focus on application and analytics software purchases

The next challenge? How to manage, process and analyse the coming deluge of IoT data

The report shows that two important additional trends are emerging within the IoT software; the pre-eminence of vertical industry IoT platforms and the ascendancy of cloud deployments for IoT software. Indeed, more than 75 per cent of all spending on IoT platform software, including middleware for device management, connectivity management, data management, visualisation, and applications enablement for connecting IoT endpoints, will be on software packages that integrate and support devices, applications, data schemas, and standards of a single industry.

Furthermore, enterprises and other organisations are now increasing the deployment of their IoT software, including applications, analytics software, and IoT platforms, to the cloud. By the end of the forecast period in 2023 some 33 per cent of IoT software expenditure will be on public cloud deployments. In 2018 that spend figure stood at 20 per cent.

In terms of political geography, the US and China will, together, account for half of all IoT spending through to 2023. The Western European and Asia Pacific nations (excluding Japan and China) will also be big spenders are forecast to have CAGRs of 23.1 per cent over the same period. Elsewhere, Latin America, the Middle East and Africa will see IoT spending running at a CAGER of 19.5 per cent.

Carrie MacGillivray, Groupm Vice President, Internet of Things, 5G and Mobility at IDC added, "Spending on IoT deployments continues with good momentum and is expected to be $726 billion worldwide this year. While organisations are investing in hardware, software, and services to support their IoT initiatives, their next challenge is finding solutions that help them to manage, process, and analyse the data being generated from all these connected things." And there will be staggeringly stupendous amounts of it.