Galileo: User tests before the end of the year but no full service before 2020 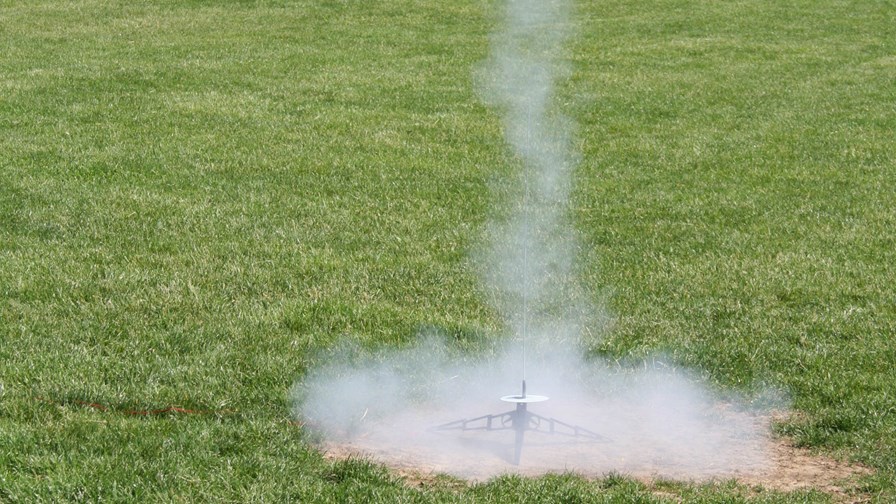 Slowly, very slowly, after a series of false starts, serious financial problems and overt political pressure from the United States, Europe's very own Global Navigation Satellite System (GNSS) "Galileo" is, at long last, getting closer to operational reality. Not before time, many may think, given recent events.

Last week, four more Galileo were lofted into orbit, this time on a European Ariane 5 rocket launched from the Kourou spaceport in French Guiana. It brings the number of Galileo satellites now in orbit to 18 out of an eventual complete constellation of 24 operating vehicles plus six orbiting spares.

The lift was the first entrusted to the European Space Agency's (ECA) main launch vehicle. Hitherto Galileo satellites had been carried on that venerable but very well tried, tested and trusted workhorse of the spaceways, a Roscosmos Soyuz rocket. However, the Russian Soyuz is capable of placing only two birds at a time into orbit and it is expected that the remainder of the Galileo constellation will go up on an Ariane 5.

The concept of a European civilian commercial alternative to the US GPS, Russian GLONASS and Chinese BEIDU GNSS systems has been around since the 1990s but it was 2003 before the EU could get around to agreeing that the project would actually go ahead. The fist two satellites, so-called "In-Orbit Validation flights" were not launched until 2011, eight years later after Galileo got the go-ahead. Another launch took place in 2014, three more followed in 2015 and a further two launches have taken place this year. All of them were designated as "Full Operational Capability" launches.

The Galileo system is owned and funded by the European Commission (EC) whilst the ESA plays the role of technical consultant and procurement agent. The Galileo constellation  will be positioned in three circular Medium Earth Orbit (MEO) planes inclined at 56 degrees to the equator and at 23,222 kilometres above the surface of the earth.

Galileo says it will make some very limited positioning and timing services available for test users by the end of the year but the complete system will not be fully, commercially operational until sometime in 2020. By that time, it is claimed, Galileo navigation signals will provide excellent coverage at latitudes up to 75 degrees north, Europe's most northerly point.

So if you're a bit lost on the E69, the only road up (and down) to the 'globe-topped hall with cinema and grotto' at the North Cape, Galileo will be able to tell you exactly where you are while a GPS fix would be out by several metres and you might collide with a walrus.

"And yet it moves"

Joking apart, that's the point and the reason why the US was so very much against the project at the outset. Galileo, which was intended to both compete with and complement the US GPS system, will provide users with real-time positioning data down to a matter of centimetres. The idea being that a civilian European system would provide users with quicker, more reliable and more accurate positioning fixes. GPS, GLONASS and BEIDU are all military systems.

America's GPS allows civilian users access to degraded location signals. The system can and does block access to them while maintaining highly accurate 'military' signals. One of the main reasons that the EC decided to go ahead with Galileo was concern that the US would prevent Europe having access to GPS during political, military or even economic crises.

Galileo's initial proposed frequency would have made it very difficult, if not impossible, for the US to block Europe's signals without also blocking its own GPS signals. Much pressure was applied to the EC including threats that the US might find it necessary under some circumstances, to destroy the Galileo constellation. Relations between the two sides were strained for quite some time with European politicians complaining about US 'blackmail' and 'sabre-rattling' but in the end, and as might have been expected, the EU backed-down, compromised and Galileo now operates on a different frequency.

Ground Stations and 'Galileo Control Centres' have been deployed on European soil and data is routed to them via a global network of Galileo Sensorn Stations sited in various remote locations around the globe including Antarctica the Falkland Islands, Ascension Island and Svalbard. Galileo will also provide global Search and Rescue function.

Last week's successful launch was was the 75th in succession made by Europe's Ariane-5 vehicle. The technology has become increasingly reliable whilst the older Soyuz vehicle has suffered some spectacular failures recently.

It is said that, in 1633, the Italian mathematician, physicist and philosopher Galileo Galilei, after being forced by the Catholic Church on pain of torture to recant his claim that the Earth moves around the Sun rather than the other way round muttered the phrase "it [the earth] does move though" (or words to that effect) as he left the Court of the Inquisition. The same can now, just about. be said of the GNSS named after him.