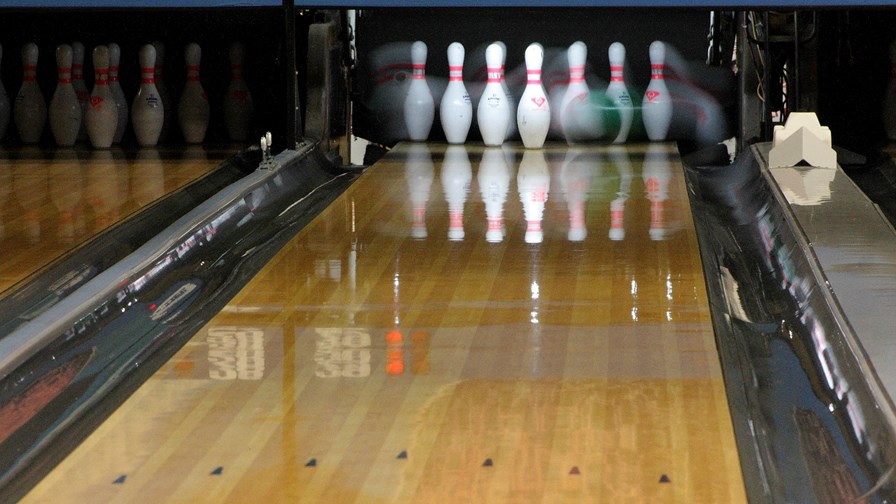 Deutsche Telekom has announced that it will break from the pack and get its cellular network-based, narrow-band Internet of Things (NB-IoT) technology up and demonstrably working well before the 3GPP comes up with the final standard.

The German carrier has just announced that it has deployed the world’s first field implementation of NB-IoT with a trial conducted in Germany using Huawei equipment. The trial seems designed to drive home the abiding characteristic of the Huawei version of NB-IoT (originally developed by Cambridge, UK, radio specialist Neul which was subsequently bought by Huawei) which is that it uses the existing ‘commercial’ cellular RAN and can operate  in very narrow slivers of  spectrum - even in the cellular guard bands.

So all a supporting telco requires is a software upgrade to its existing RAN and of course a ready supply of compatible sensors and remote devices in order to construct a service.

But as developed by Neul, the NB technology was to have been deployed (pre-cellular standardisation) on stand-alone networks, perhaps serving a city or a large factory area and then incorporated by cellular players if and when they had hammered out their standards and were ready to play catch-up. Whether non-cellular players will practically be able to deploy this specific  technology in competition with cellular operators has yet to be seen.

The move can also be seen as demonstrating Deutsche Telekom’s desire to get to the NB-IoT market early: DT has imbibed the M2M/IoT ‘kool aid’ and is very keen on playing a big role in the emerging segment. (see - Telcos at risk of missing out on Connected Home market).

And it demonstrates Huawei’s desire to win back the initiative which it seemed to lose when Ericsson popped up with sundry supporters in tow and hijacked the standardisation process around Neul’s (by then Huawei’s) proposals.

Attentive readers will remember that the 3GPP, faced with a blood on the carpet showdown between the two sides, came up with a compromise solution which sought a medium-term convergence of the two sets of proposals (see - 3GPP agrees ‘harmonized’ proposal for narrowband IoT radio technology)

Either way it’s understood to be easy enough (as these things go) to software-change the technology to remain compatible with the final standard.

“Deutsche Telekom is an innovation leader and we are the first company in Europe, and one of the first companies worldwide, to have enhanced our commercial network to be capable to communicate with sensors", the press release has Bruno Jacobfeuerborn, DT’s CTO saying.  “We support the adoption of solutions for cellular-based IoT technology that are based on worldwide standards and not proprietary ones.” That’s a tilt at carriers such as Orange and KPN which have got in early to partner with ‘other’ players, such as LoRa, to deploy low-powered IoT networking. It’s also a promise to elide the Huawei technology with the cellular standard, when or soon after it emerges.

According to NB-IoT expert, Caroline Gabriel, writing in Rethink Wireless, “Given that Huawei complained about the Ericsson-led NB-LT group gate-crashing the 3GPP party at the eleventh hour, the Chinese firm may be trying to build an ecosystem around CIoT (Cellular IoT) to raise its profile in future standards efforts (or create a de facto standard). Huawei's approach has already secured support from several large operators, including China Unicom.”

That’s important as China is now the runaway global leader in IoT deployments.

In any case, says Caroline, in any scenario “it is expected that, behind the political manoeuvrings, the two rival platforms will work towards interoperability, and eventual convergence amid the move to Release 14 and then IoT-driven 5G.”