BlackBerry adds detail to its M2M and Internet of Things plan 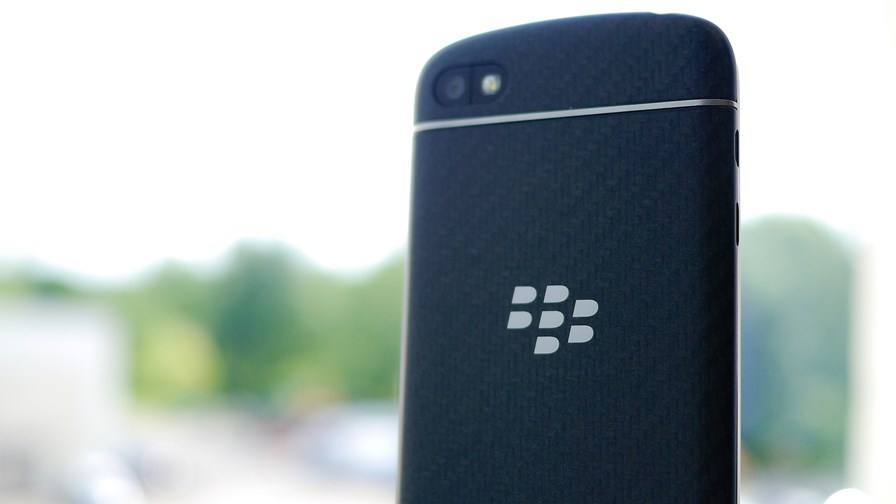 Whilst its days as the dominant business smartphone and messaging company have long gone, BlackBerry is resolutely trying to soldier on. Its latest strategy – to focus on the Internet of Things by becoming the leader in M2M device management.

BlackBerry is no stranger to M2M. From the moment its new CEO came on board he announced that M2M would be a major strategic initiative. Back in January, John Chen, chairman and CEO of BlackBerry, announced that: “Solutions that connect and support the Internet of Things, including embedded platforms, networks and devices, are at the heart of what QNX delivers.” The company subsequently launched a new division, called QNX Cloud

“Consider this,” said division head Alex Saunders at the time, “while there are 5 billion handsets in the world that we want to connect to, there may be 500 billion devices out there that present a tremendous opportunity for an organization with the experience and track record of QNX.”

www.blackberry.com/project-ionhttp://www.blackberry.com/project-ion, which was unveiled by the Canadian company yesterday, is described as a series of initiatives designed to help businesses “easily connect people, devices and machines, and derive value from these connections”. BlackBerry says it is a cornerstone of its vision to offer end-to-end solutions for the emerging IoT sector.

“As connectivity costs continue to fall and connected technologies become pervasive, a new market is emerging – the Internet of Things,” said Chen. “Billions of connections, generating trillions of transactions and exabytes of data daily, will require platforms that can operate securely on a global scale. No other company is in a better position than BlackBerry to provide the technological building blocks, applications and services needed to enhance productivity, improve real-time decision making and deliver on the vision of the IoT.”

Project Ion offer the resources necessary to access this Big Data from multiple disparate sources and distil it into meaningful information using open source and third party analytic tools. The company says this deeper insight will empower companies and organisations across a range of industries, including healthcare, insurance and manufacturing.

Other initiatives under the Ion banner include the participation in strategic partnerships, including membership in the Industrial Internet Consortium, a not-for-profit organisation dedicated to driving standards-based technologies for industry, academia and government. BlackBerry is also one of the founding members of the Application Developer Alliance, an association that focuses on advancing application development.

“New smart products and the systems that connect them will eventually provide users with more personalized experiences,” said Frank Gillett of Forrester Research. “By collecting and combining both personal data and contextual information from the surrounding environment in real time, these products will give individuals experiences that serve them in their immediate moment of need.”

Speculation about Project Ion first surfaced last week, when BlackBerry announced that it would allow non-BlackBerry mobile device management (MDM) platforms to manage BB10 devices. Previously, all BlackBerry devices had to be managed by BlackBerry servers. This led analysts to conclude that it was a precursor to a wider M2M strategy.

“The decoupling of QNX from BlackBerry Enterprise Servers for device management could help QNX adoption across M2M verticals,” said Daniel Chan, an analyst at Scotia Capital.

Speaking to the Economic Times of India earlier this month, Chen said: “In five years, we expect to have a major play in the M2M space. BlackBerry is well positioned to lead this charge as it looks to unite people and machines across the Internet of Things – from smartphones to in-vehicle telematics systems, smart appliances and much more.”