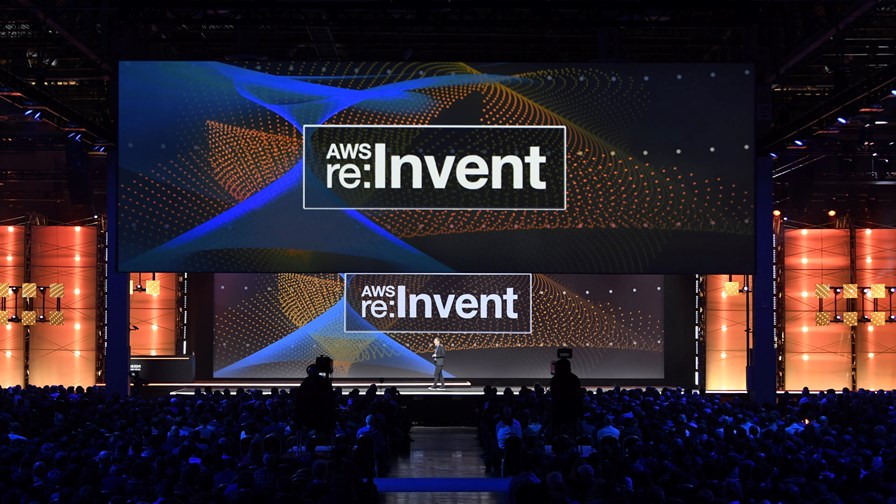 Amazon has taken steps this week to shore up its cloud business in the face of growing competition, whilst also expanding into supporting the emerging IoT ecosystem. Not that Amazon Web Services (AWS) is in danger of losing its crown anytime soon; at this week’s re:Invent developer event in the US it announced that the company was on track to book $13 billion in revenue this year with a healthy 50 per cent growth rate expected until 2015.

Amazon says it now has more than 1 million active customers, and these are not just the traditional start-ups and early-stage developers that AWS was once famous for, it now includes some of the world’s biggest enterprise businesses.

It’s latest new services (amongst an ever-expanding number it keeps adding) are designed to help its customers extend the AWS Cloud to connected devices – particularly IoT. AWS Greengrass lets customers run AWS Lambda functions and AWS IoT functionality locally on “virtually any connected device”, with a preview service up and running this week. In addition, the AWS Snowball Edge appliance stores 100TB of data and includes on-board compute and storage.

With AWS Greengrass, devices can perform tasks locally, keep device data in sync, and communicate with other devices while leveraging the full processing, analytics, and storage power of the AWS Cloud. The new Snowball data transfer appliance transforms Greengrass into a purpose-built hybrid edge device that can transfer data to and from Amazon S3 cloud services, as well as cluster with other Snowball Edge devices to form an on-premises storage pool.

“For our customers who are pioneering large-scale IoT deployments, connected devices represent a growing percentage of their infrastructure, and as they move quickly to migrate their servers to the cloud, these IoT devices will become the primary on-premises infrastructure customers are managing – this is the next generation of hybrid IT,” said Marco Argenti, VP Mobile and IoT at AWS. “Customers want their IoT devices to be able to perform computing tasks and process data locally, functioning as a seamless extension of their AWS environment.”

Because IoT devices are powered by microprocessors that have limited processing power and memory, they often rely heavily on the cloud for processing, analytics, and storage. However, there are times when relying exclusively on the cloud isn’t an option, due to latency requirements or flakey connectivity. In these situations, IoT devices must be able to perform some tasks locally. However, Amazon says relatively few developers have the expertise to update these embedded systems, which is where AWS Greengrass comes into play. Greengrass also includes AWS IoT messaging and synching capabilities so devices can send messages to other devices without connecting back to the cloud.

Qualcomm was also present at the AWS re:Invent event to lend its support to Amazon. The vendor said that it intends to support AWS Greengrass across a variety of portfolio solutions and will later announce specific Qualcomm platform support.

The company says that enabling processing at the edge of an IoT solution may provide a range of benefits, from cost savings realised through reduced data signalling and cloud storage, to reduced latency for time-sensitive automated decision making, to compliance and privacy support through local data storage. It wants to combine Greengrass with its own portfolio solutions to support a heterogeneous connection to the cloud.