Keep taking the telemedicine; it's a lifesaver 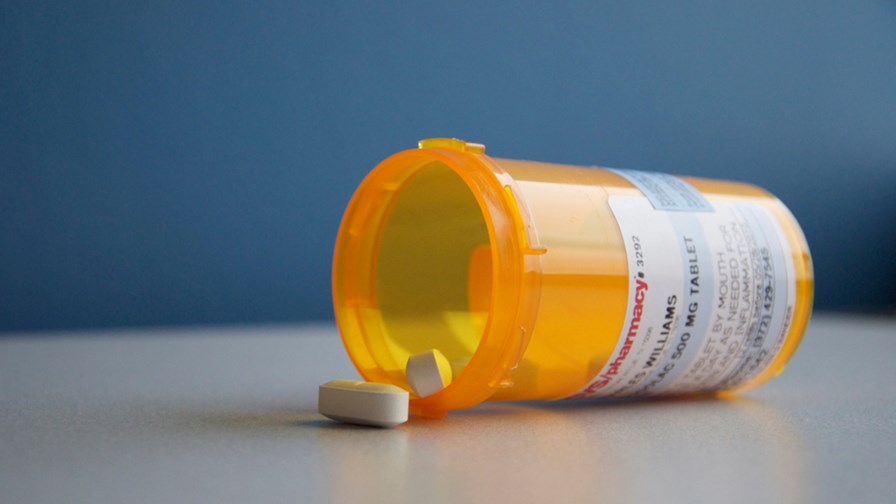 The development and deployment of telemedicine, which, in essence, is the use of telecoms and IT to provide clinical health care from a distance, is progressing in many parts of the world, although, unsurprisingly, the availability and efficiency of medicine technologies vary markedly from country to country and development can be patchy, to say the least of it.

As might be expected, the discipline and technologies are most advanced in the US where access to healthcare can be incredibly, indeed prohibitively, expensive but, for those that can afford it anyway, is widely regarded as being the best in the world.

Indeed, more than 60 per cent of all US hospitals now have a telemedicine programme. What's more, some 200 existing telemedicine networks in the US provide connectivity to more than 3,000 sites in rural and suburban communities. The three states with the highest rates of telemedicine adoption rates are Alaska (75 per cent), Arkansas (71 per cent) and South Dakota (70 per cent) All three are largely rural and have a lot of small communities dotted across huge areas of almost uninhabited country.

It's good to report then that the world-famous Mayo Clinic, a non-profit medical practice and research group headquartered in Rochester in the US state of Minnesota that has been, and is, a leading telemedicine pioneer has substantially lowered patent mortality rates. The Mayo Clinic is currently ranked as the best and top-performing hospital in the US. Interestingly, doctors at there are paid a fixed salary that is in no way linked to the number of patients with whom they deal.

The technology sites in the E-ICU hub allows a team of doctors, clinicians and other health care specialists to monitor, remotely and in real-time, patients in eight regional sites in Minnesota and Wisconsin and a hospital way down south in Georgia.

Telehealth is an overarching term and concept and includes the use of electronic information and telecoms technologies to support long-distance clinical health care, patient and professional health-related education, public health, and so on. Many technologies are involved including videoconferencing, the Internet, store-and-forward imaging, the cloud, data centres, virtualisation, IoT, M2M and AI. Meanwhile, telemedicine, which is a subset of telehealth and has a narrower focus on remote healthcare services. The term 'telemedicine' invariably refers to remote clinical services and includes many medical subspecialties, such as tele-radiology, and tele-cardiology.

Telemedicine uses a wide range of technologies including standard telephone service and high-speed, wide-bandwidth transmission of digitised signals in conjunction with computers and data storage, the Cloud, fibre optics, satellites and other sophisticated peripheral equipment and software and the speed of the uptake of telemedicine in the US is impressive.

A couple of months ago report by a research team at the University of Minnesota concluded that telemedicine is also a vital tool to help solve the problem of the reduced access to midwifery and childbirth services that is spreading like a bad rash across parts of the rural US. At least 85 such rural facilities have been closed altogether since 2010 and, as the University of Minnesota research makes clear, 50 per cent of rural hospitals across the length and breadth of the US no longer have maternity units.

The Mayo Clinic Health System-Austin and Albert Lea (or the MCHSAA for short where the 'AA' refers to two outlying units of the main clinic in Rochester) also offers obstetrics support and this facility has already more than proven its worth in terms of reduced mortality rates. As we have seen, the Mayo Clinics are among the best in the world but the rates at MCHSAA are even more impressive. Since 2014 the E-ICU's mortality index has fallen from 1.46 to 0.27. In other words, the mortality rate is 73 per cent lower than expected.

According to Mordor Intelligence, a research house based in Hyderabad, India, the European telemedicine market is also thriving. Back in 2010 it was worth $3.1 billion but is forecast to hit $12.6 billion in 2019. That's a a CAGR of 12.82 per cent. The main driver behind the increase is a compound of an ageing population, the spread and increasing prevalence of chronic diseases such as various forms of dementia and cancers and the ever-increasing cost of the provision of healthcare in combination with a lack of suitably qualified and experienced medical staff. However, and fortunately, technological innovation seems is a countervailing factor - for now at least.