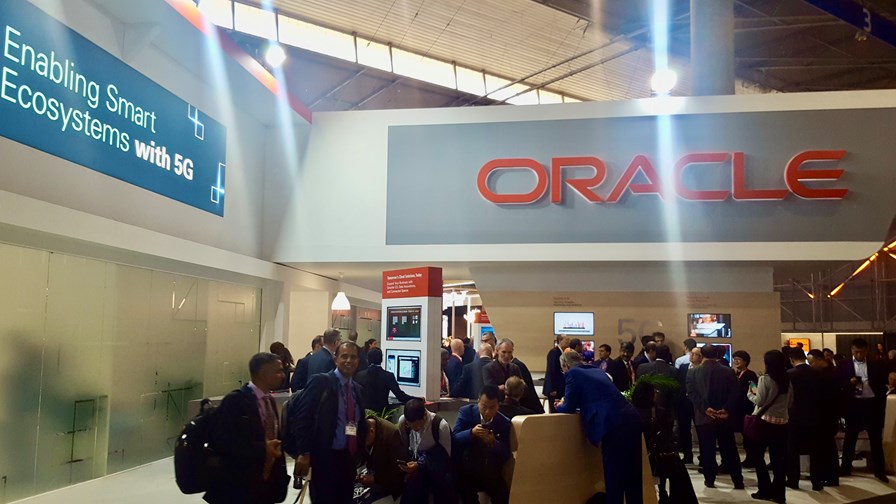 The latest MWC21 development, green moves at Orange and upcoming 5G bidding in the UK are at the front of today’s industry news queue.