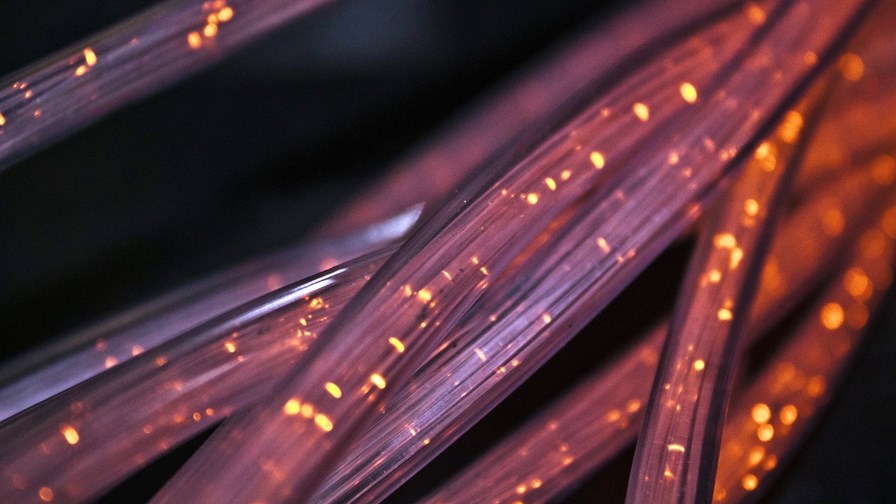 Full fibre has the potential to bring as much as 80% improved energy efficiency compared to copper-based services, according to a study from UK broadband provider TalkTalk.
The key element that can achieve this is the rationalisation of infrastructure required to deliver services. Essentially, fibre can use longer cables and so it requires less exchange sites and additional equipment than copper-based networks. It is also expected to eliminate the use of street cabinets due to an ability to transmit signals over greater distances than copper.
TalkTalk has estimated that by deploying fibre, it can reduce the 3,035 exchanges it currently uses to around 1,000 – all the while serving a higher number of customers.
Will Ennett, Head of Sustainability at TalkTalk, told TelecomTV that the biggest element from such a reduction would be the savings gained in terms of electricity usage. As an example, the exchanges it currently operates use more than 85,000kWh of energy per year, which equates to around 20,000 tonnes of carbon dioxide emissions.
“When you have fewer exchanges, you need a lot less equipment in the exchanges and then, on top of that, the actual technology that comes into it is more efficient and you use less cooling”, Ennett explained.
TalkTalk now plans to replace the existing Multi-Service Access Node technology, housed within Openreach exchanges, with smaller and more efficient fibre optic technology. According to field engineers, this new technology will be 10-15% more efficient in using energy compared to copper. The new technology is also smaller in size which results in less heat generation and, therefore, another 10% of savings in energy consumption that would be used for cooling.
Even though energy usage reduction will be the biggest benefit from utilising fibre networks, Ennett highlighted other benefits that make this type of equipment much more preferable. Fibre is expected to be “a lot more resilient” to extreme weather events, which are likely to happen more often in the coming decades due to climate change. This translates to fewer faults and “dramatically” less need for engineers to be sent to fix the networks. Consequently, there is a lower carbon footprint through reduced transportation costs.
TalkTalk’s report also suggests that more than a million people could adopt a more flexible working pattern and work from home, which is tipped to deliver “significant environmental benefits” such as reducing 360,000 tonnes of greenhouse gas (GHG) emissions annually.
Another benefit, according to the provider, is that fibre offers much greater bandwidth so customers get a more reliable service and can connect more devices to the network.
Ennett admitted switching from copper to fibre is “a massive undertaking” not only for the company but for the UK in general. “This is a big piece of work – to move the entire country, like any country, from a traditional network to full fibre” but he described this mission as “a core to what we’re doing”.
TalkTalk is expanding its full fibre coverage by utilising agreements with Openreach and other network suppliers such as CityFibre and FreedomFibre.
“As suppliers continue to expand full fibre networks, we’re making full fibre available at pace to customers in new areas and cities across the country,” the company states. “Our footprint currently covers 6 million homes and the ambition is to reach over 20 million premises in the next few years.” TalkTalk also says that it has invested “more than ever before to increase network capacity” and make the latest Wi-Fi 6 technology available to full fibre customers.
Ennett described TalkTalk’s journey on the sustainability path as being the opposite of things like Bitcoin mining which he said are very power intensive and, typically, not associated with a renewable energy source.
“For us as a business, we’re completely diametrically oppositely motivated – energy efficiency is great for us to reduce our costs, it reduces the total kilowattage consumption for the UK”, he added, noting that the company switched to 100% renewable energy back in 2020.
- Yanitsa Boyadzhieva, Deputy Editor, TelecomTV