Vodafone will be key to UK telecoms dealmaking 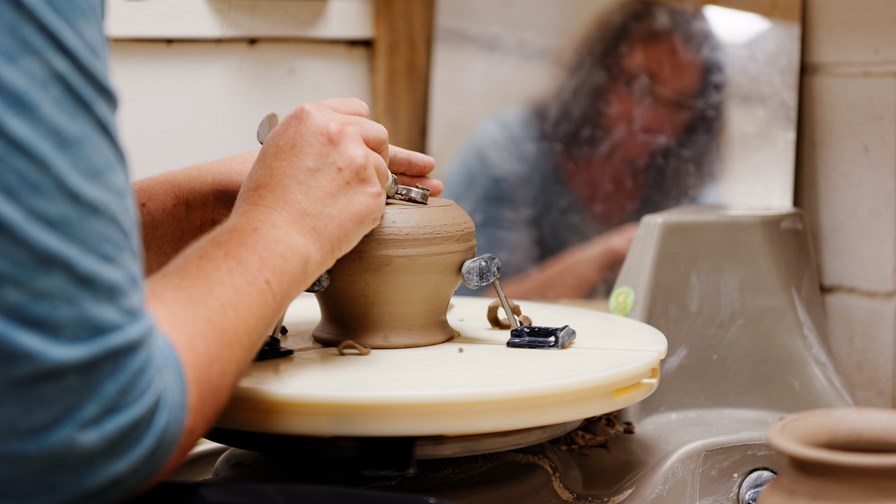 A significant change in the UK telecoms landscape could be on the cards, as fibre assets increasingly feature on the shopping list for telecoms operators and investors in 2020 and beyond.

We've made much of the ever-increasing patchwork of fibre network builders in the UK in recent months and years, and similarly, focused heavily on the attractiveness of network assets, including fibre, to the investment community. When you put those two things together, and add the desire by certain operators to boost their asset portfolios to avoid getting left behind by rivals, you're left with a recipe for M&A.

Major telecoms merger and acquisition announcements have been few and far between in the past year. The sector barely featured in Mergermarket's global M&A report for 2019, having previously been a sizeable contributor to the world's multi-trillion-dollar annual takeover spend. Interestingly, the exception was the $14.3 billion acquisition of fibre infrastructure firm Zayo Group by private equity firms EQT and Digital Colony Partners – the deal is due to close in the first half of 2020 – which was the largest PE buyout across all sectors last year.

While investors of all types continue to look at telecoms, the operators themselves could also start shopping again.

Analysts at Fitch Solutions predict that Vodafone could get its chequebook out in order to boost its position in the UK.

"While Vodafone will look to digest its latest acquisition of Liberty Global's assets across Europe, we believe the UK could be its next target," the firm wrote in its latest UK telecoms market report, published this week. Analysts noted that Vodafone is the third-largest mobile operator in the market, behind O2 and BT, while Virgin Media – a Liberty Global business – is BT's main competitor in the broadband space.

A potential tie-up between Vodafone and Virgin Media is not a new suggestion; there have been rumours to that end for years. As it stands, Vodafone's efforts to grow organically are gathering pace – it's partnership with CityFibre delivered a new Gigafast fibre broadband service launch in Cambridge this week – but the operator might need to do more to remain competitive.

"A deal would make sense strategically, even if it would be expensive for Vodafone, but the key issue will be regulation once more, especially in a post-Brexit climate," Fitch wrote.

Regulation would, of course, be an issue, but let's not overlook the difficulties Vodafone would face in brokering a deal in the first place. "Expensive" could well be a massive understatement; Liberty Global could be persuaded to sell out of the UK, but it would expect to be well recompensed to part with an asset that accounts for over half of its revenues. A joint venture could be an option – again, it's one that has been mooted before – but negotiating such a set-up and balancing the interests of both parties would be a challenge.

Deals tend to be easier to broker for smaller companies and there is one in particular we have been waiting for in the UK for some months.

It is an open secret that wholesale fibre operator CityFibre is keen to acquire FibreNation, the network operator launched by TalkTalk just over a year ago that is rolling out full fibre to 3 million UK homes and businesses over an undisclosed period; it has deployed infrastructure in York and is building in other Yorkshire towns. TalkTalk has indicated that it expects to finalise a deal for FibreNation this quarter, but there remains a spanner in the works: Vodafone.

The telco has an exclusivity deal with CityFibre that would hamper the deal, which would include using TalkTalk and potentially others – Sky has been suggested – as ISP partners. However, the industry is expecting a deal between Vodafone and CityFibre that would smooth the way for that acquisition any day now.

Indeed, the investment community in general could be the biggest catalyst for change in the UK in the coming year.

One of the country's newest fibre builders, not that it has broken ground yet, is Swish Fibre, which late last year announced its takeover by investment firm Fern Trading, already owner of Exeter-based Jurassic Fibre. With investors watching the market closely, its a situation we could see replicated in future.

Meanwhile, new players keep arriving. Ofcom's latest update shows an application for code powers from one People's Fibre, which aims to bring expertise from Sweden to roll out full fibre in the UK.

We have seen this patchwork effect in the UK before with the cable industry in the 1990s and we all know how that turned out. Spoiler alert for those that missed it: Virgin Media owns all of it.

The outcome might not be that extreme this time around; there is an argument to suggest that very small community players might attract loyal customer bases and resist the lure of economies of scale and a big M&A windfall. But with investors snapping up attractive players, new companies launching every week, and telcos the size of Vodafone looking to firm up their market presence, it would be unwise to bet against some serious dealmaking in the not-too-distant future.