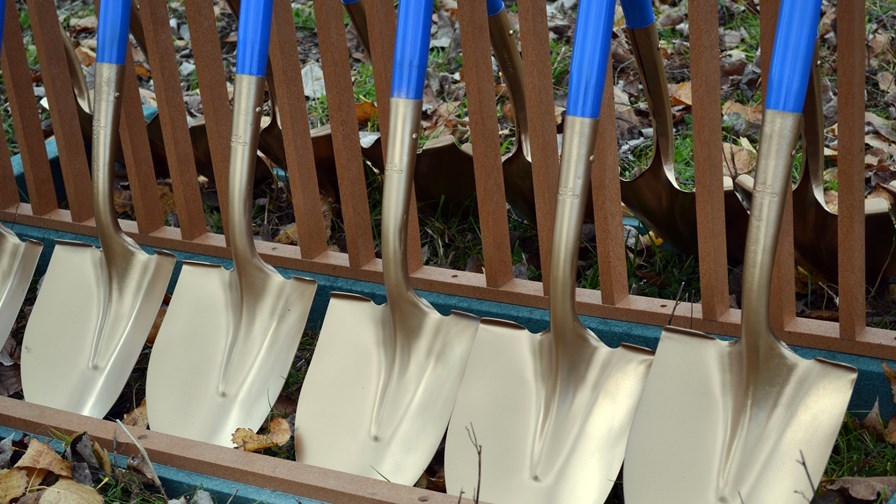 The UK is now peppered with small companies looking to dig up streets and deploy fibre, and there are yet more with shovels at the ready, aided by a growing investor appetite for infrastructure.

The latest to set out its stall is Swish Fibre, which has brokered a takeover deal by Fern Trading, an investment firm that pledges to plough £250 million into the business to support full fibre rollout over the next few years.

Swish Fibre has yet to share exact details of its planned full fibre footprint, but says it will focus on the home counties, specifically "locations within commutable distance from London." Its goal is to pass 250,000 premises and it aims to break ground in the first quarter of next year.

Fern Trading is clearly keen on fibre. Earlier this year the company acquired Exeter-based Jurassic Fibre, which also has a £250 million investment plan to roll out fibre-to-the-premises (FTTP) in the South West. Jurassic Fibre on Monday announced network rollout has begun and shared details of a partnership with business services provider South West Communications Group, which will provide colocation in its Exeter data centre.

Swish Fibre and Jurassic Fibre are just two of dozens of alternative fibre builders in the UK – attempts to make an exact count proved fruitless – and their combined half a billion-pound spending proposals form part of investment and capex plans that run into the multiple billions.

A report from the Independent Networks Co-operative Association (INCA) earlier this year put private investment commitments announced in the UK in the year to spring 2019 at £3.36 billion, up from £2.5 billion a year earlier. It noted that the figure does not include the reported £1 billion investment TalkTalk is looking for for its FibreNation FTTP business; the telco has yet to secure a sale for that business, but in its most recent results announcement indicated that a deal should be done by the end of Q1 next year.

There is no question that fibre is attractive to investors, as evidenced by the €4.63 billion valuation of Atlice's Portuguese FTTH business following the sale of a 49.99% stake to Morgan Stanley Infrastructure Partners earlier this week.

Granted, that's an operation on a much larger scale, but perhaps scale is something we will see develop in the UK in the coming years.

Earlier this year Assembly Research founder Matt Howett questioned the need for a "patchwork" of infrastructure builders in the UK, highlighting the importance of scale in this business.

Since then there have been a number of partnership rumours, most notably the news that CityFibre is keen to buy into FibreNation.

While M&A is a credible option for many smaller fibre builders, with the investment community looking so closely at fibre networks, scale may well come from that angle first, as those with the appetite plough cash into multiple small players.