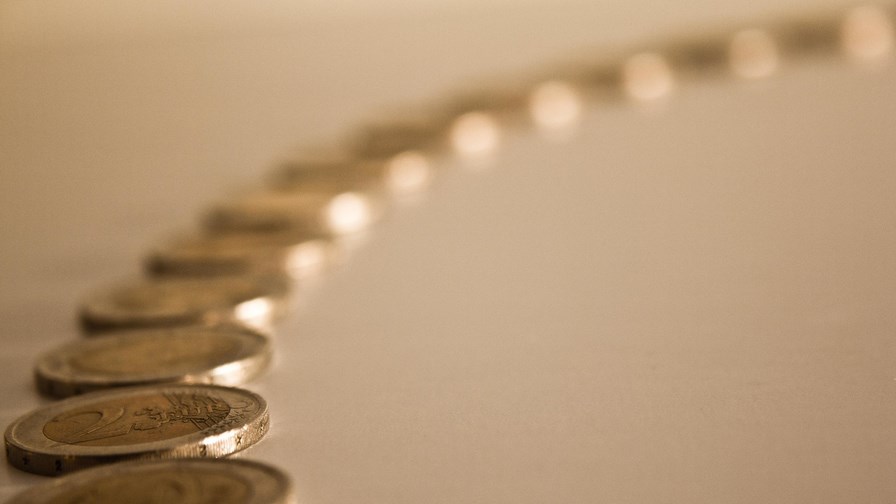 Altice is keen to point out that the separation and sale of its fibre assets in Portugal will benefit the country's telecoms market and broader economy, but make no mistake, this deal is not about technology or even business strategy: it is purely financially motivated.

The telecoms and cable group is spinning off its Portuguese fibre-to-the-home (FTTH) business into a dedicated wholesale vehicle and has brokered a deal to sell just shy of 50% of the business to Morgan Stanley Infrastructure Partners via a multi-billion-euro transaction.

Meo, the fixed and mobile operator formerly known as Portugal Telecom and owned by Altice, will sell 49.99% of Altice Portugal FTTH to Morgan Stanley Infrastructure Partners in a deal that values the whole company at €4.63 billion. That figure represents and EBITDA multiple of 20x. Altice will receive €1.565 billion next year and two further instalments of €375 million in December 2021 and December 2026, subject to certain performance metrics.

The deal is slated to close in the first half of next year.

It comes as Altice pushes on with its deleveraging plan, following a series of sizeable debt-fuelled acquisitions that gave the group its current structure.

The deal is also part of a broader market trend.

As Deutsche Bank analysts put it "this confirms our view that 'fibre (as an asset class) is the new towers.'"

It certainly looks that way for Altice, which closed the sale of a 75% stake in its newly-formed Portuguese towers company to a consortium including Morgan Stanley Infrastructure Partners and Horizon Equity Partners in September 2018, three months after it announced that KKR would acquire a 49.99% stake in its French towers portfolio. And of course many telcos have brokered towers deals in recent years. Vodafone, for example, is working on the creation of TowerCo, an independent vehicle for its European towers that is due to be operational by May 2020.

Like towers, fibre networks offer the kind of infrastructure reliability and returns that investors are keen to tap into at present, as well as offering telecoms operators a significant monetisation opportunity.

Altice has already proven that. This time last year it sold a 49.99% stake in French infrastructure wholesaler SFR FTTH to a trio of investment firms – Allianz Capital, AXA IM–Real Assets, and Omers – for €1.8 billion, implying an enterprise value of €3.6 billion for the business as a whole, which represented a 20x EBITDA multiple. At the time, TelecomTV described that deal as "a sign of the way the wind is blowing for the telecoms space in Europe."

That was certainly true as far as Altice is concerned.

Altice notes that Meo is first incumbent in Europe to separate its fibre business into a dedicated wholesale vehicle – it pledges to sell wholesale services to all operators at the same financial terms – and is pitching itself as "the only truly nationwide fibre wholesaler in Europe." While that last point might be up for debate – Open Fiber is rolling out FTTH across Italy, for example – Altice is certainly in the vanguard.

But presuming fibre really is the new towers, there will be more similar deals to come.