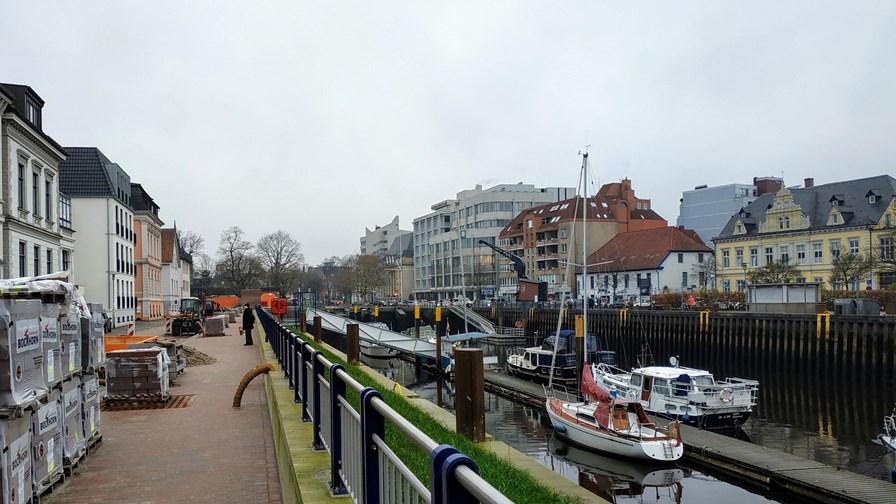 The German Cartel Office may well be correct in its assertion that following certain pledges from the pair, the venture will not impede effective competition. But nonetheless, teaming up with a utility gives the German incumbent a certain sense of security in fibre-to-the-premises (FTTP) investment, an area in which it has shown some reticence in recent years.

Deutsche Telekom and EWE announced their intention to work together more than two years ago, but antitrust concerns mean the collaboration is only now getting off the ground. The venture will roll out fibre to 1.5 million premises in the north west of Germany, backed by a €2 billion investment over 10 years. It will be a wholesale-only network, with services sold to the public via retail ISPs, including the companies themselves; EWE owns regional telco EWE TEL.

The Cartel Office expressed fears that the venture would slow investment in the sector and dissuade other would-be fibre builders from breaking ground, amongst other things, damaging competition and leading to higher prices for consumers. However, a series of remedies proposed by the pair late last year – including allowing third-party retailers to use the network, focusing on rural as well as urban areas, and transparency in forward-planning – satisfied the watchdog, which pushed the deal through a fortnight ago.

The tie-up is a sound move from the incumbent. An 'if you can't beat them, join them' approach, if you like. Utilities have the potential to set themselves up as fierce competitors to telcos – just ask Italy's TIM, which is still in talks over the potential merger of its network infrastructure with that of electricity company Enel. While EWE is clearly a very different beast, working with a potential rival is bound to give Deutsche Telekom some reassurance as it ploughs significant sums into fibre.

That said, this deal is more about sensible economics than anything. By working together the firms avoid duplication of investment, but still compete for customers with their own service offerings.

"The motto must be: cooperation in fibre-optic expansion instead of economically senseless superstructure!" said Stephan Albers, managing director of the German Broadband Association (BREKO), in a German language statement welcoming the official formation of Glasfaser Nordwest on Wednesday.

"No company will be able to handle fibre-optic expansion in Germany alone. Therefore, it is absolutely logical that market players work together and that especially large players use future-proof fibre-optic networks based on open access models to supply their customers," he said. BREKO predicts that the formation of Glasfaser Nordwest will mark the start of a period of cooperation in fibre network rollout in Germany.

"The founding of Glasfaser Nordwest is impressive proof that the landline network that was once declared dead is booming in Germany and will not be replaced by mobile communications in the future," Albers added.

Well, as the head of a body representing fixed-line altnets he would say that, wouldn't he? But he's probably right...