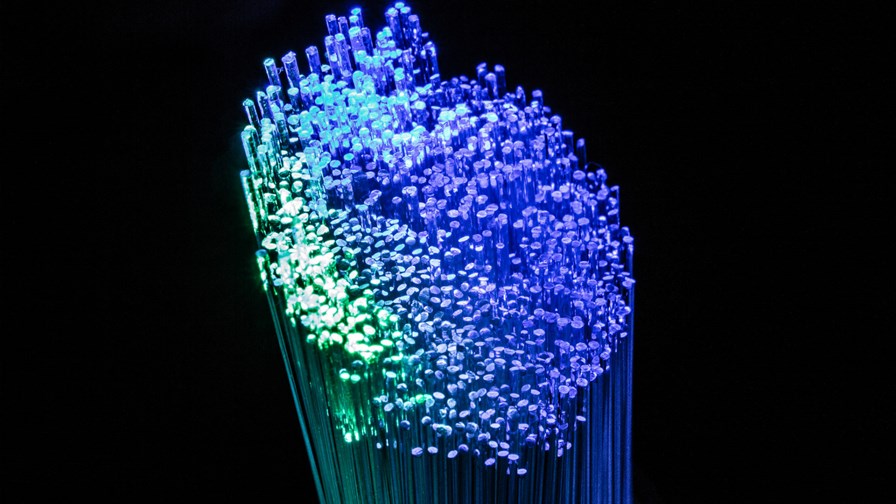 Gauntlets are being laid down left, right and centre in the UK's consumer telco market, thanks to the clamour to offer 5G and the slow but steady rollout of faster fixed broadband.

It comes almost a year after Sky inked a new wholesale deal with Openreach enabling it to offer G.fast and FTTP-based services. Sky has two tariffs on offer: Ultrafast 1, which promises up to 145 Mbps for £39 per month, and Ultrafast 2, which delivers up to 285 Mbps for £49 per month.

Sky Ultrafast's availability is of course constrained by Openreach's G.fast and FTTP footprints, and at the moment, Sky is only offering Ultrafast to around 2 million premises.

Price points and headline speeds are all well and good, but what stands out the most is when Sky's announcement is compared to Three's from earlier this week, and it becomes clear that 5G and fixed both claim to offer the same experience.

Indeed, even when 5G isn't being pitched specifically as a home broadband service, there is still considerable overlap. To prove it, you don't even need to venture away from Sky's own Website.

This screenshot is taken from Sky's Ultrafast broadband announcement: 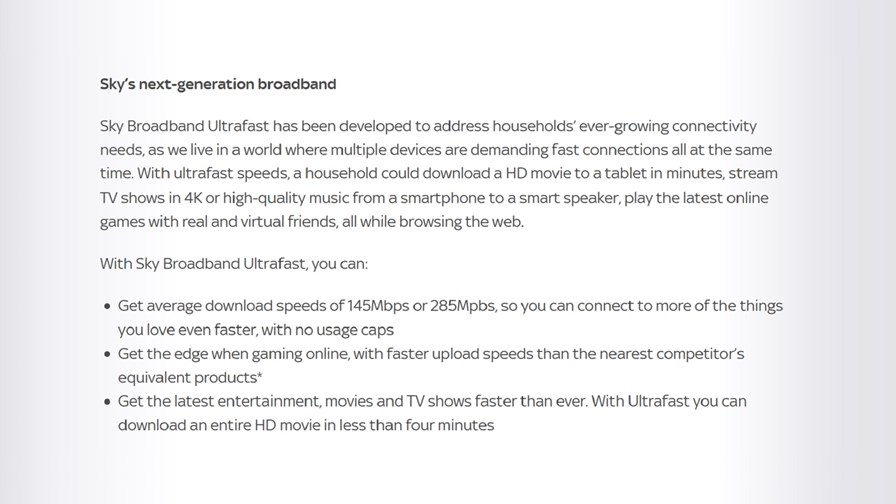 This screenshot is from a section of Sky's Website previewing its 5G service, which is due to launch in select locations in November. 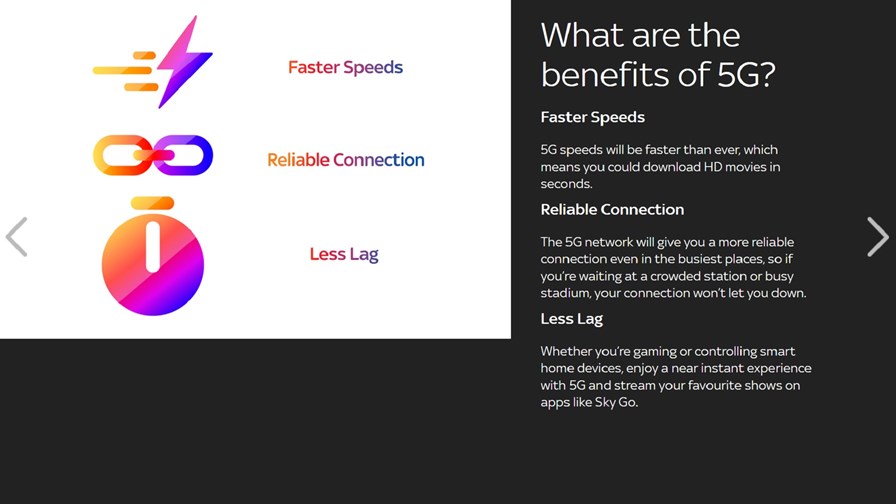 The next slide in the above sequence says Sky Mobile's 5G users can also expect an even better unlimited streaming experience.

As you can see, 5G and Ultrafast are similar in scope when it comes to what the customer should expect to get from their connection. Of course, the obvious and not insignificant difference is that 5G will be accessible while customers are out and about.

However, where previous generations of mobile and Wi-Fi technology promised to blur the distinction between static and mobile, but ultimately reverted to type, this time feels different.

With 5G being pitched by the likes of Three as a home broadband service, and Wi-Fi 6 promising better performance whether it's at home or in high-traffic public spaces, the delineation between access interfaces is finally starting to look a bit unnecessary. It's just access.

It will be a brave telco that becomes the first to do away with these distinctions, but developments this week suggest that day is coming.

A refreshed brand for CityFibre