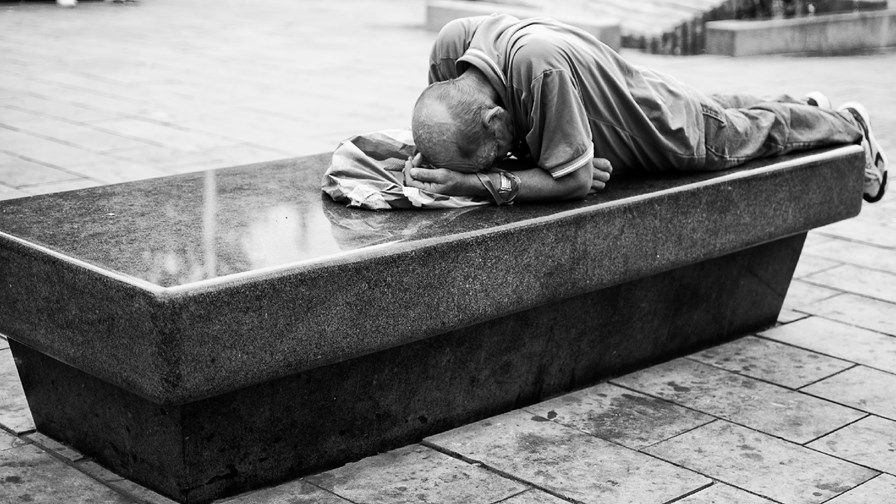 In a development that will come as little surprise to anyone, social media, particularly Facebook, has been identified as the biggest single source of online harm experienced by UK Internet users.

According to Ofcom's first annual Online Nation report, 61 percent of adults had a potentially harmful online experience in the last year. That means they were bullied, or targeted by spam emails, scammers, or viruses, or saw fake news or some form of harmful or offensive content. Depressingly, the figure rises to 79 percent among children aged 12-15.

This next statistic is particularly telling: Only 59 percent of adults agree that the benefits of using the Internet outweigh the risks. Not exactly a huge majority, is it? And certainly not the utopian future envisioned in the early days of the Internet.

When asked where they most recently encountered harmful online behaviour or content, the majority of respondents pointed the finger at social media. 28 percent cited Facebook, followed by Instagram and Twitter at 16 percent and 12 percent respectively.

Pressure is mounting on social media companies to clamp down on harmful content and behaviour. Facebook, which owns Instagram, is somewhat remarkably trying to reposition itself as a champion of privacy. It wants to give members their own private forums to engage only with the people and businesses they trust.

Twitter keeps an eye out for accounts that spout extremist content. You can also block certain words and names from appearing on your timeline: my Twitter experience has improved markedly now that I filter out anything containing the words 'Piers' and 'Morgan', for example.

However, in the case of white supremacists, it emerged recently that Twitter opts not to automatically ban accounts the same way it bans ISIS accounts because the filters would also ban certain US Republican politicians (someone needs to explain to me why that's a bad thing).

Clearly they aren't doing enough to scrub scumbags off their platforms, because in the UK, 70 percent of adults favour tighter rules for social media, video-sharing and instant messaging services. According to Ofcom, less than half of respondents care that these platforms are important bastions of free speech.

Use of these services is of course voluntary. It works much the same way as newspapers did in the days of yore. For example, in the early 90s you could avoid Piers Morgan by not reading The Sun; in the mid-90s you avoided him by not reading the News of the World; then in the latter half of that decade, you simply avoided the Daily Mirror. Easy.

For some reason though, giving up social media is considered not an option, it seems that rather than vote with our collective feet and find something less depressing to do online, we're going to continue to use it and complain about how horrible it is.

With that in mind, is there a role here for telcos to play?

All major fixed-line and mobile operators offer parental controls designed to automatically filter out content not suitable for children. However, it would be a lot harder for those same filters to stop users encountering harmful content on Websites they are normally allowed to visit without the operator being accused of spying on its customers.

Perhaps telcos could offer some sort of online egg timer that automatically limits the length of time spent per day on say Facebook or Twitter. It won't stop people spreading harmful content, but it might limit the amount of exposure they get. Just a thought.

Anyway, that's enough ranting about social media, I need to get back to Twitter so I can get angry at opinions shared by perfect strangers.